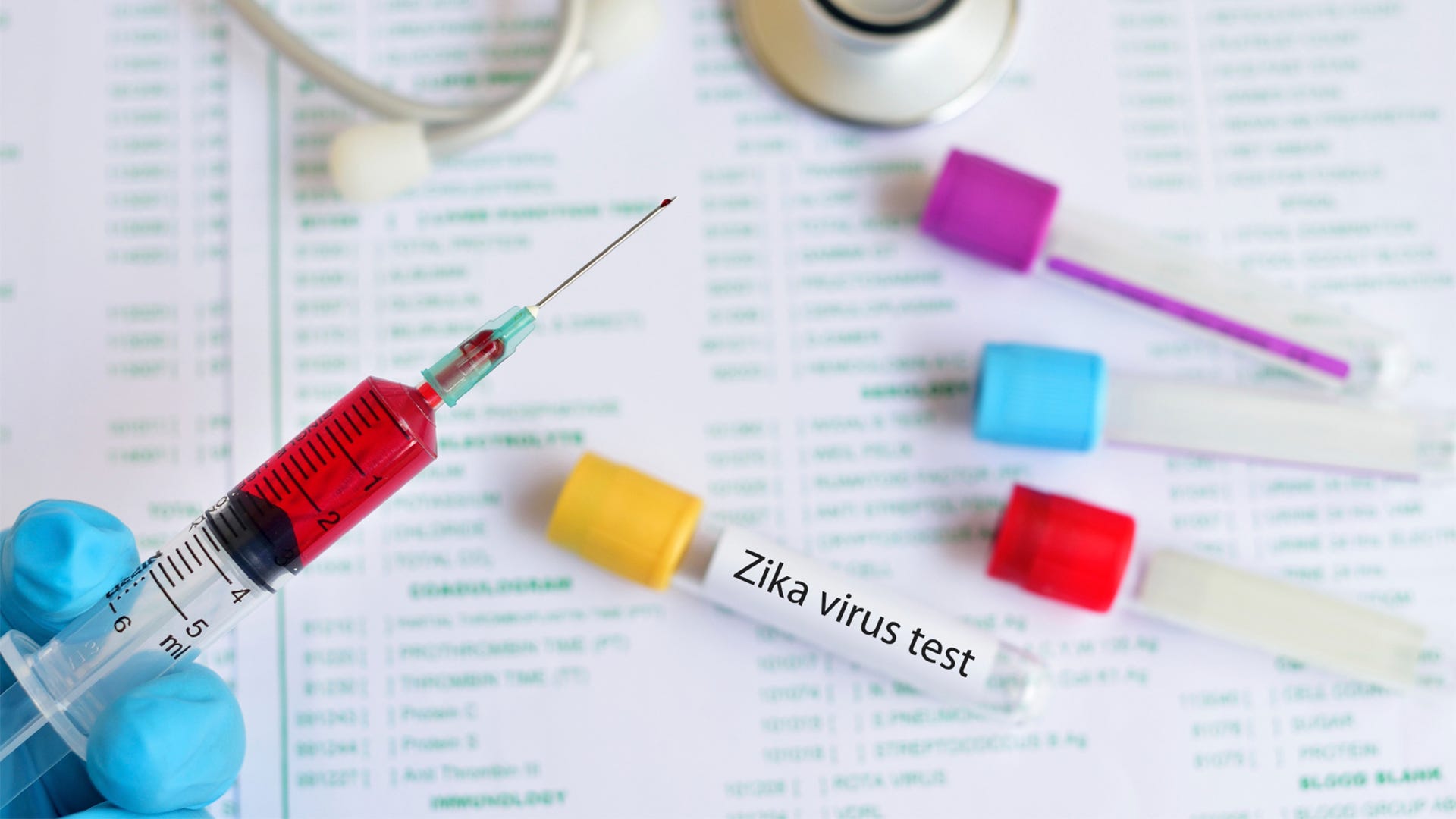 In 2016, Zika was emerging as the mosquito-borne disease Americans were worried about. Not only were we sending our Olympians down to Rio de Janiero – the heart of the Zika outbreak – but the disease was detected in mosquitoes in southern Florida and Texas.

Now in 2017, the Centers for Disease Control is reporting another spike that may be just as worrisome.

It seems that the Aedes aegypti mosquito, the same species that carries Zika virus and transmits it to humans, is seeing a significant bump in its appearances here in the U.S. According to maps published by the CDC, the mosquito has been detected in 21% more counties.

As of the June 2017 report, the states where Aedes aegypti has been recorded now include:

The report explained that 220 counties over 28 states reported capturing A. aegypti mosquitoes during the 2016 mosquito season.  As a side note, it also reported increases in Aedes albopictus, another mosquito species that’s a known vector for Zika.

Of course, the appearance of this species of mosquito doesn’t necessarily mean that Zika is present in these areas, it simply indicates the presence of the disease’s carrier. That being said, this data suggests that a massive swath of the U.S. could eventually face a major Zika outbreak. This mosquito could also carry the dengue and chikunguya viruses to the U.S., too. 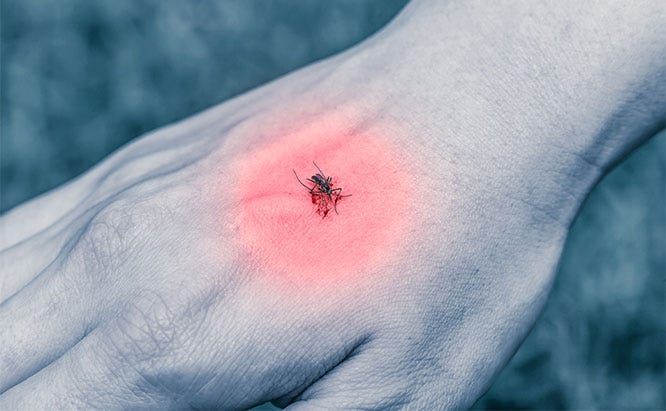 As testing increases, more mosquitoes known to transmit Zika are being found.

What Caused the Increase?

You may be worried that the increase indicates that the swarm of A. aegypti mosquitoes is moving north and could soon swallow up the whole U.S., thereby putting the entire country at risk.

Well, there’s a sort of a good news-bad news response to that concern. No, there is no A.aegypti swarm that’s marching toward Canada (the good news). Instead, it’s likely that these insects have long been present in these areas – it just took the threat of Zika for scientists to start looking for them (the bad news).

What’s that mean for you? Don’t worry too much, but don’t stop your mosquito eradication efforts either! Stay vigilant and keep checking for updates to the CDC maps.

Keep Mosquitoes Away from Your Property

If you’re looking to protect you and your family from mosquito bites, there are a number of methods to fight these blood-sucking insects and among them is setting up a CO2 mosquito trap in your yard or near any place that attracts a number of people outside, including restaurants, car lots and other outdoor businesses.

These devices generate an attractant that draws mosquitoes to it instead of the people they feed on. Once the mosquito investigates the tempting scent, it’s sucked inside the machine using CounterFlow™ technology and trapped in a net. Once captured, the mosquito dehydrates within 24 hours, dying inside the trap.

If you’re concerned about the threats mosquitoes pose, subscribe to the Mosquito Magnet® E-Newsletter for more articles on this health threat and special announcements from MosquitoMagnet.com.

Also be sure to follow Mosquito Magnet® on Facebook, where you can learn even more about mosquitoes and the options you have to control mosquitoes and other biting insects.