Where Did Mosquitoes Come From? 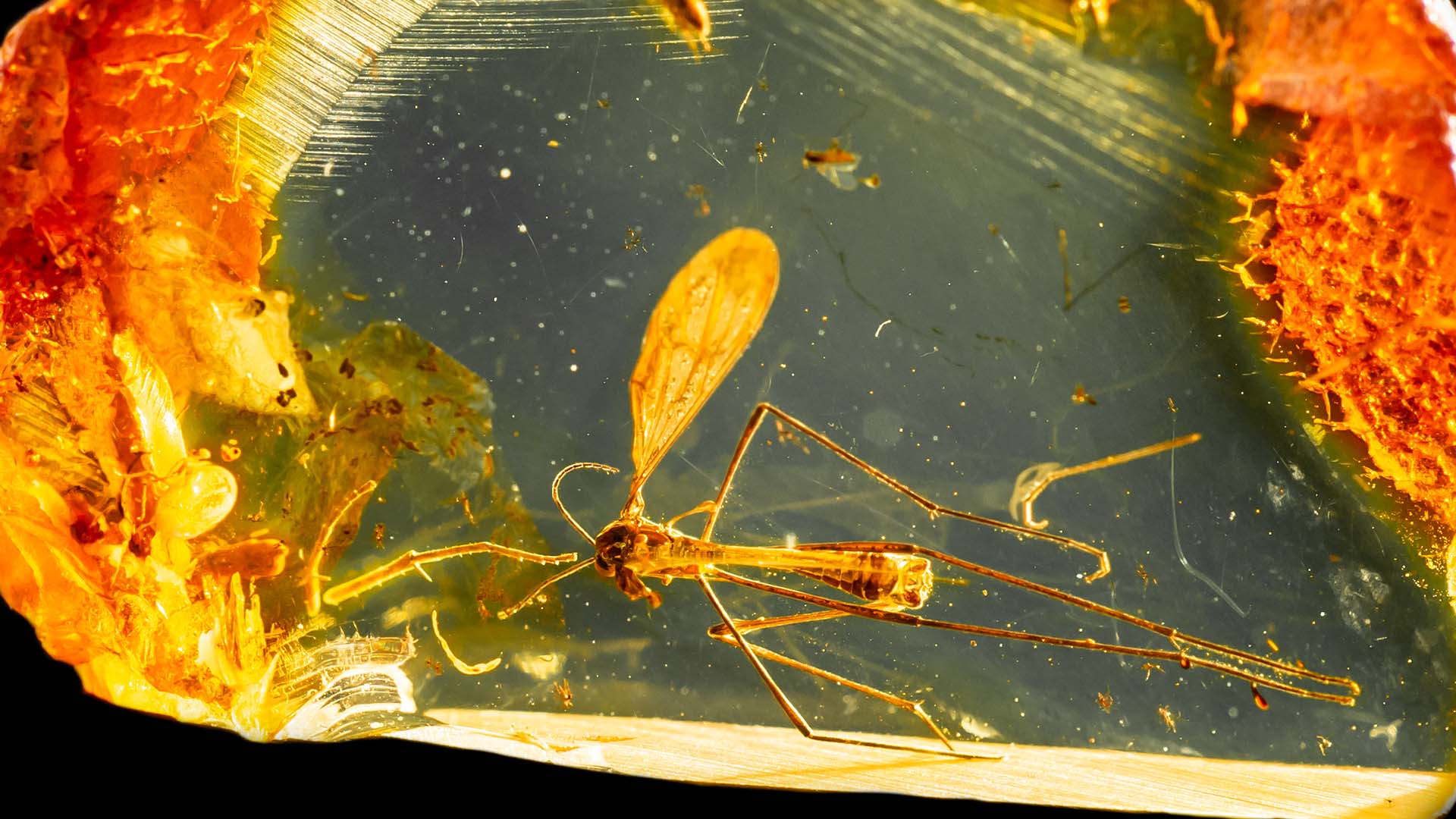 Mosquitoes are pesky insects that seem to have a knack for being everywhere you go. You probably have more than enough memories (or recent experiences) of summer evenings outdoors with these flying pests that leave you itching bites for days. Mosquitoes have been around for a long time and have quite a history as the deadliest animal on the planet. Learn where mosquitoes came from and the history of these small but mighty creatures.

Mosquitoes have been around for millions of years. The earliest fossil evidence of mosquitoes dates all the way back to the Cretaceous period, though scientists believe they’ve been around for millions of years beyond that. These ancient insects are believed to have been up to three times bigger than the kind that we deal with today. Scientific studies show that mosquitoes are a part of the same family as the house fly.

About 200 million years ago, the mosquito started its evolution to become the blood-sucking insect that we know today. Examination of fossilized bodies of insects that resemble the modern-day mosquitoes indicates that since then, the species has undergone many evolutional changes to adapt to its environment.

Studies show that prehistoric mosquitoes had antennae, wings veins, and abdomens that are similar to the modern-day mosquito. In fact, in 2013 scientists found fossilized evidence of a mosquito with the presence of blood in its system. This serves as the “oldest direct evidence” that mosquitoes have been feeding on blood for millions of years.

However, mosquitoes weren’t always found all around the world – or in this case, in America. It has been speculated that in the late 1400s, certain disease-carrying mosquitoes came to the US on trading ships. Ships that transported goods from the Caribbean have also been attributed to mosquitoes making their way to America. Another species, particularly the Aedes albopictus, is have thought to have come into the country from Asia in the 1980s through a ship carrying tires.

Mosquitoes have plagued people and animals for their entire existence, however, the correlation between these insects being vectors of disease wasn’t discovered until much later.

As for mosquitoes in America, we track most of their history in our country by records that indicate transmission of certain diseases. It is believed that these insects began to spread diseases in the US by the late 1600s. One of the first recorded cases of Yellow Fever, a virus that comes from mosquitoes, was recorded in 1668 in New York. Around 100 years later in 1973, there was a major epidemic in Philadelphia where thousands of people died. Since then, numerous epidemics have occurred throughout the country, putting their stamp in American History.

Yellow Fever wasn’t the only mosquito-borne disease to have an impact on America. Here’s a snapshot of other diseases that have been transmitted by mosquitoes throughout their history in the US:

Although these diseases aren’t affecting America as frequently as they once were, other countries are struggling with the fight of mosquito-borne and mosquito transmitted diseases. Taking action to protect yourself is important, but don’t forget about how these insects pose a major threat across the world. Check out this list of mosquito-prevention organizations that deserve your support. 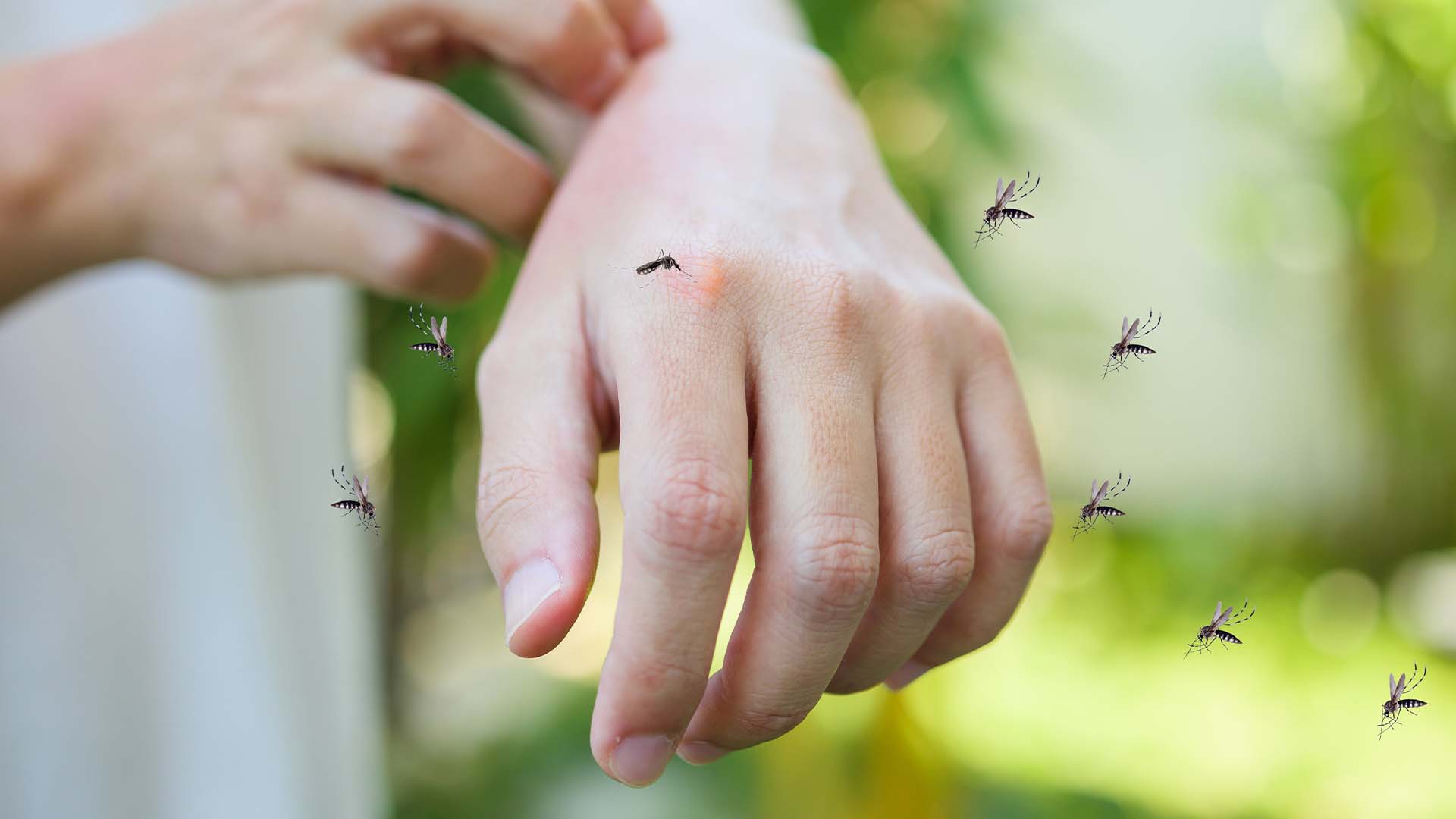 You can currently find approximately 2,700 different species of mosquitoes around the world (with approximately 200 of them being found in America, and around 12 of those 200 can potentially carry and spread diseases), and they are still constantly evolving. Fight back against mosquitoes with our Mosquito Magnet Traps that reduce mosquitoes and other biting insects around your yard. How do you act against these ancient pests? Let us know on our Facebook Page. Stay up to date with the latest information regarding mosquitoes and other flying insects by signing up for our E-Newsletter so that you can keep protecting yourself and your family from itchy bites or serious diseases.