Mosquito-Prevention Organizations That Deserve Your Support 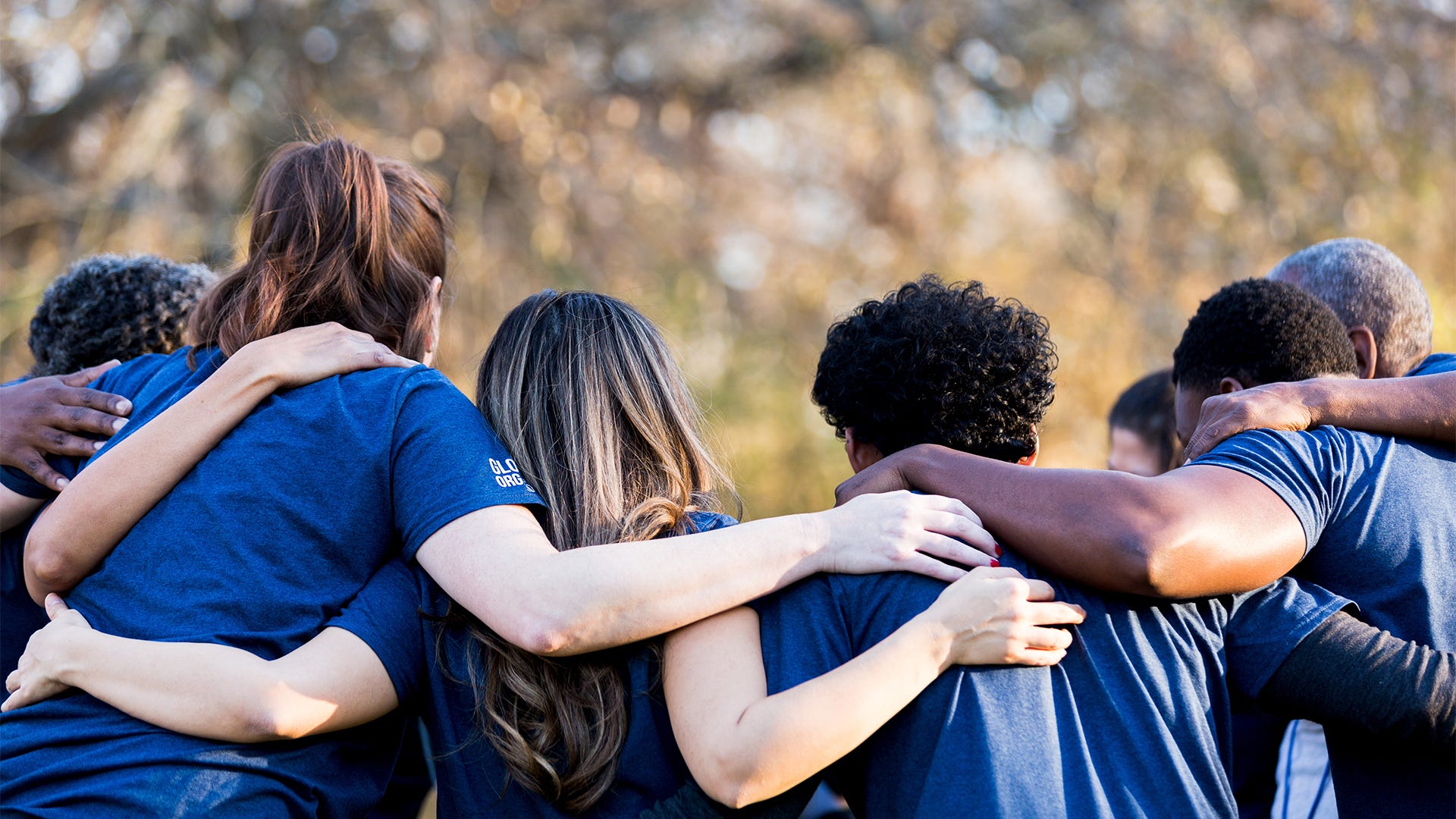 Dangerous mosquito-borne diseases pose significant health problems in many parts of the world. According to both the CDC and the WHO, malaria alone is responsible for more than 400,000 deaths each year, primarily in the sub-Saharan African nations. Other known mosquito-borne diseases include dengue fever, yellow fever, Zika and Chikungunya, as well as arboviral encephalitides which encompasses many forms of encephalitis, including West Nile virus.

Joining the Fight Against Mosquito Diseases

The good news is that extensive progress is now being made in the fight against mosquitoes and the serious diseases they carry. Over the past two decades increased efforts and funding have dramatically reduced the global burden of malaria, preventing 1.5 billion cases and saving 7.6 million lives. There are a number of global humanitarian organizations that are doing excellent work in helping to prevent and control mosquito-borne diseases in various parts of the world. Here’s a list of some of the more prominent organizations:

Each of these worthy organizations can use your help in the ongoing battle against mosquito diseases. Many have already made great strides toward reducing the occurrences of malaria and other serious afflictions. Feel free to contact your organization of choice to make a financial donation or see how you can contribute to the cause in other ways.

Getting Involved in the Fight Against Mosquito-Borne Diseases

While it’s great to help organizations fight mosquito-borne diseases across the world, don’t forget to limit the chances of contracting a mosquito disease on your own property. A Mosquito Magnet® trap is an extremely effective mosquito control tool, as it can dramatically reduce the mosquito population over the course of the season. Stay up to date with the latest mosquito fighting techniques and information by signing up for our e-newsletter.