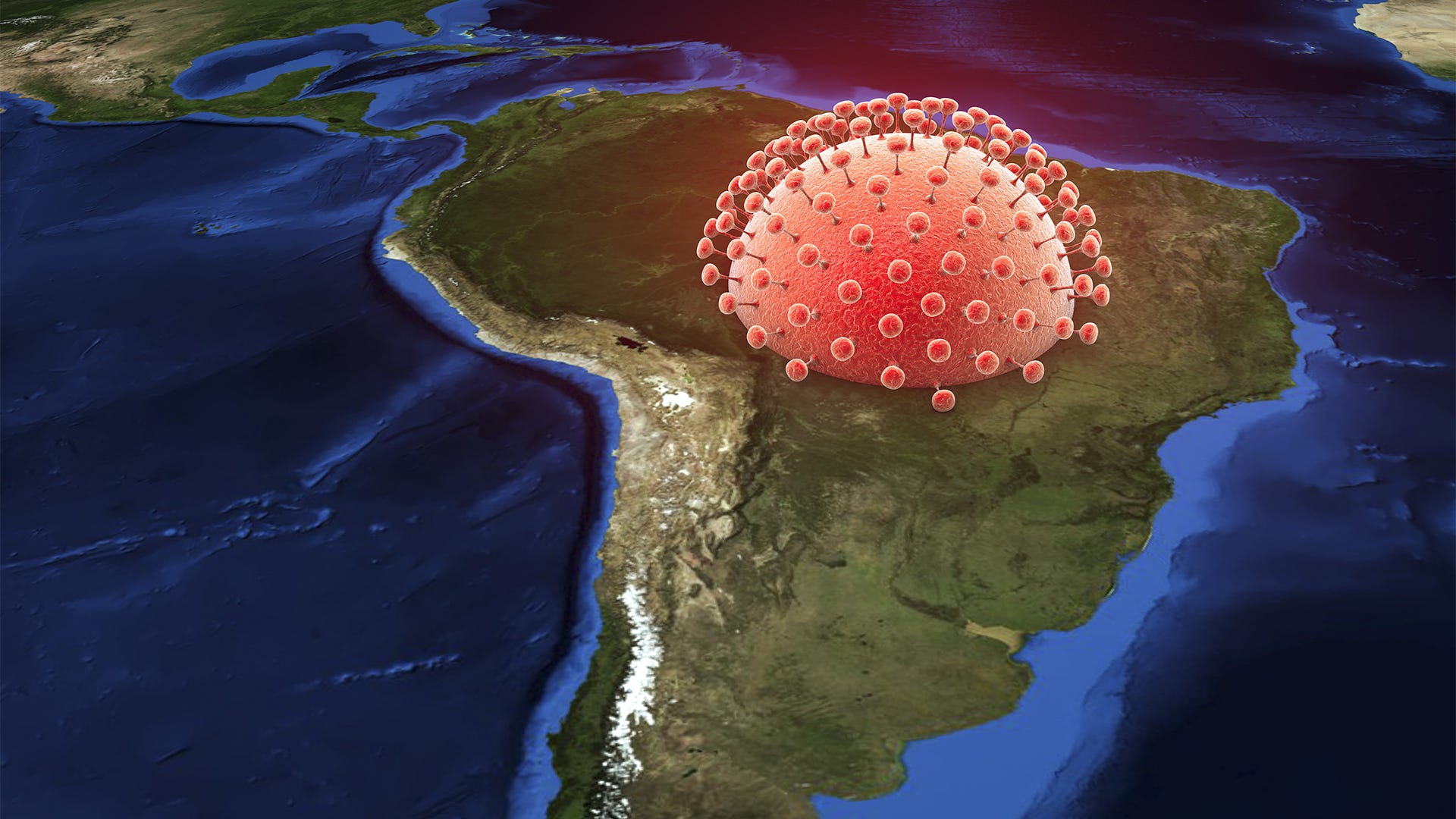 Remember when the West Nile outbreak was the biggest story on your television? Well, that's old news. Now there's a new mosquito-borne virus to worry about – and it's called the Zika virus. You've probably heard of it – after all, scientists and reporters both keep harping on the potential dangers of contracting it. This virus really may be something to worry about. The Zika virus isn't brand new. It was first discovered in 1947 in a monkey from the Zika forest in Uganda. For decades, the disease – which was transmitted from Aedes mosquitoes – only afflicted these primates. However, in 2007, the Zika virus had its first human outbreak in the Pacific islands. Now, according to the World Health Organization (WHO), it's spreading explosively throughout the world.

It's true – the Zika virus is spreading far and fast. What is it, exactly? In humans, the Zika virus, caused by mosquito bites, leads to flu-like symptoms such as rash, fever, joint and muscle pain and conjunctivitis. The incubation period is unknown. In most cases, the virus isn't severe – but for some populations, it can have dire consequences. For example, pregnant women infected with the Zika virus have a high risk of giving birth to children with microcephaly – a condition of premature brain development. As of Feb. 1, the disease, transmitted by the Aedes aegypti mosquito, has afflicted 29 countries. So far, two dozen travel-related cases have appeared in the United States. Don't panic quite yet. Mosquitoes are dormant during winter, so the transmission of the virus is on hold for now. However, if you believe in Groundhog Day, you probably know that Punxsutawney Phil didn't see his shadow this year, and that means rising temperatures are coming soon. While higher temperatures are a welcome change for anyone who's not a snow bunny, they also mean more mosquitoes – and a higher threat of Zika.

So What's the Deal With These Mosquitoes?

Here's the science: While those pesky Ae. aegypti mosquitoes are the primary culprit of the Zika virus, they're not the only ones that can infect you. The Aedes albopictus species poses a threat of transmitting the Zika virus, too. What's the difference between them? Basically, the insects from both species will bite you, but each one has its own set of characteristics. Here's the lowdown:

What Should I Do to Protect Myself?

No matter what species of mosquito comes out to suck your blood this spring, there are a few things you can do to protect yourself from bites – and from the Zika virus.

Don't fret just yet. The Zika virus is still rare in the United States, for now. However, if you need a little break from coverage of the presidential debates, it's a topic that would ultimately benefit you to learn about.