Zika is a Threat to Adults 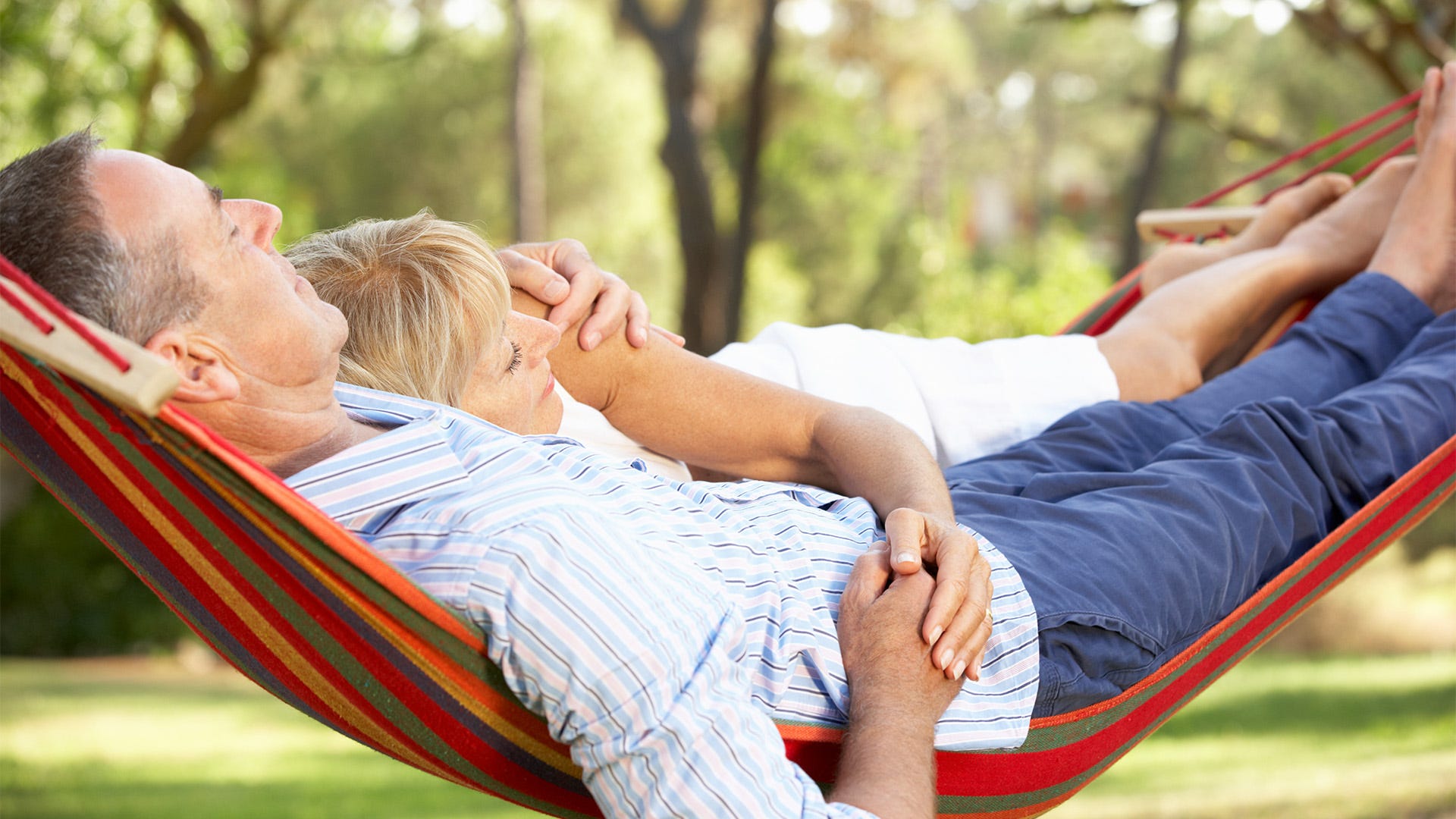 “This virus seems to be a bit scarier than we initially thought," says Dr. Anne Schuchat, deputy director at the U.S. Centers for Disease Control and Prevention. This comes after heightened concern over the presence of the Aedes aegypti mosquito in 30 states, and the threat to Puerto Rico where hundreds of thousands of cases of the Zika virus could erupt. Aedes aegypti mosquitoes are known carriers of the Zika virus.

The other concerning fact, Brazilian scientists have recently discovered a link between Zika infections in adults and an autoimmune syndrome called acute disseminated encephalomyelitis (ADEM). ADEM, which typically occurs after an infection, attacks the brain and spinal cord causing swelling. The syndrome specifically goes after the myelin – which is the white protective coating that surrounds nerve fibers. This attack results in numbness, loss of balance and vision, and weakness – symptoms similar to multiple sclerosis. ADEM joins other afflictions with strong links to Zika, such as Guillain-Barre, a neurological disorder resulting in paralysis, and microcephaly, a condition which causes babies to be born with small heads and potential developmental problems. This link to Zika comes from a small study of 151 patients who visited the Restoration Hospital in Recife, Brazil under the care of Dr. Maria Lucia Brito. The patients had all been infected with viruses such as Zika, dengue and chikungunya. Six of the patients developed autoimmune symptoms – 4 had Guillain-Barre and 2 were found to be ADEM. The ADEM symptoms lasted about six months. All six had tested positive for Zika.

The CDC has specifically warned that pregnant women not travel to the upcoming 2016 Olympic Games in Brazil this summer. In the wake of these findings, it appears that the first vaccine for the Zika virus is set to enter clinical trials by September. Stay with Mosquito Magnet for more updates on the Zika virus. Never miss an article – sign up for our Mosquito Magnet® newsletter or follow us Mosquito Magnet® on Facebook as the Zika situation unfolds.