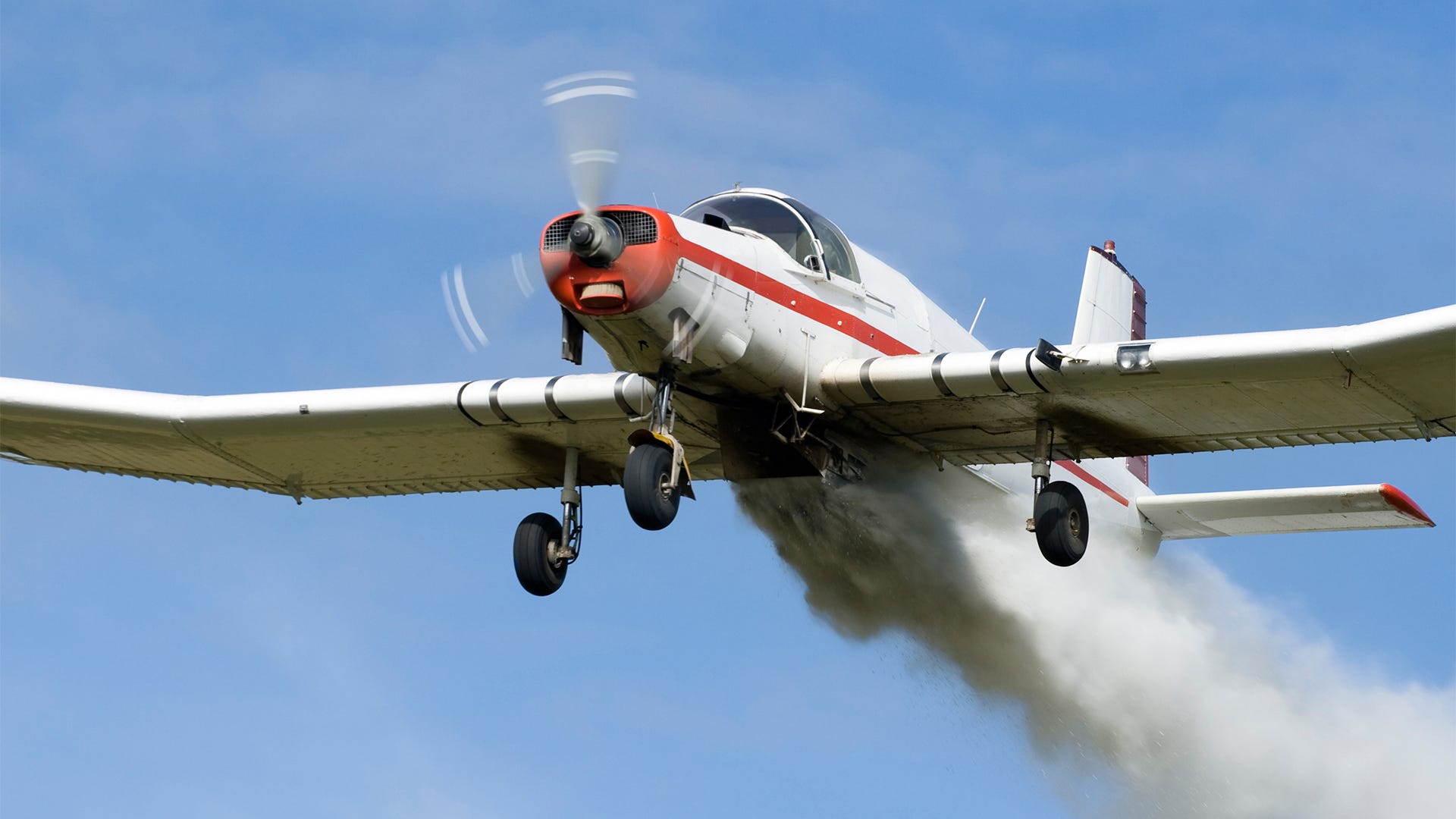 Acute pesticide poisoning is the cause of death for millions of bees in Dorchester County, South Carolina, after officials took to the skies with sprays of naled to reduce mosquito populations in a Zika-prevention effort. Following in Miami City’s footsteps, Dorchester officials wanted to kill the adult mosquitoes that previous ground-efforts could not reach.

While not uncommon for use in ground-spraying, the misting of naled from the skies had not previously been used in Dorchester. Beekeepers from around the area claim that had they received a proper warning hives would have been covered and food and water supplies for the bees would have been protected during the spraying hours. On a single farm in Summerville 46 hives full of bees were destroyed – leaving 2.5 million bees dead. Dorchester County claims there was ample warning given – citing a press release, newspaper article, and Facebook post. But many did not receive this warning. 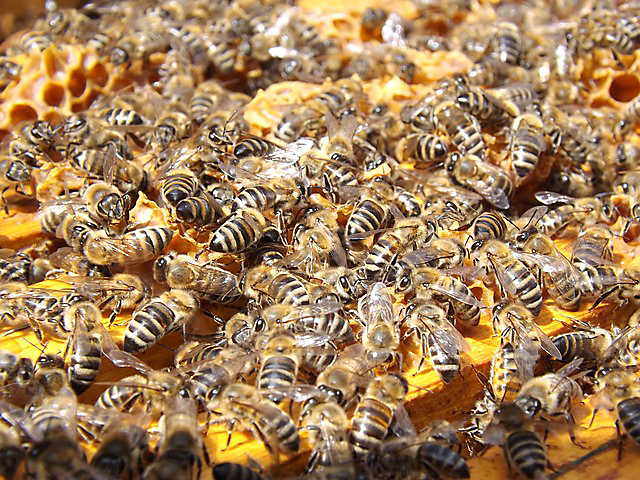 Naled is an organophosphate insecticide whose chemical name is dimethyl 1,2-dibromo-2,2-dichloroethylphosphate. A neurotoxin, naled kills adult mosquitoes by inhibiting enzymes important to nervous system function – without these enzymes the mosquito will become paralyzed and then die. While it exhibits lower toxicity to mammals and birds, as with any pesticide, it does not discriminate between species of insects and has the potential to kill many beneficial insects. This limits the insect population diversity, and has the potential to cause other significant ecological side effects.

Can Naled Harm Other Creatures?

Since naled is toxic to the central nervous system, creatures such as butterflies, birds, fish, humans and other mammals are at risk. When Canada geese and mallard ducks were exposed to naled, they tended to hatch fewer young than unexposed subjects. Naled is highly toxic to several species of trout and catfish, and other aquatic life may also be at risk. Humans may exhibit side effects such as nausea, dizziness, confusion, convulsions, respiratory paralysis or death; long-term exposure could also cause cancer. Exposure to naled could even be a danger to fetuses, causing developmental and behavioral side effects – some of the very effects we seek to avoid by battling the Zika Virus.

Additionally, aside from affecting crawling, swimming, walking and flying organisms, tomato pollen germination is greatly reduced when exposed to naled, and it is known to cause brown lesions in celery and bronzing in strawberries. So why do we still use naled for mosquito control? Governments must weigh the overall risk of insecticidal side effects against the outbreak of a mosquito-borne disease. While still used in the U.S., the E.U. has banned the use of naled for its connection with harm to bees and other wildlife. 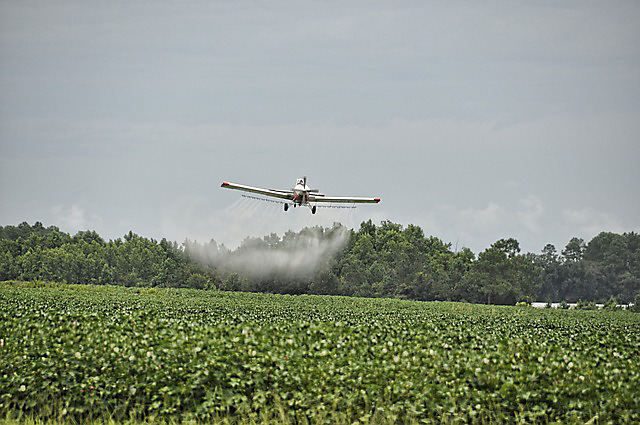 Precautions to Take During Naled Spraying

On the naled fact sheet, the EPA warns people to remain indoors with closed windows, and to avoid contact with it if you are outdoors while spraying occurs. Furthermore, vegetables should be washed, grills covered, and pets, pet supplies and toys brought indoors. Those who keep bees are encouraged to cover hives and provide clean food and water. However, spraying is only required to be announced “a day or two” before the spray is scheduled to occur.

Reducing places where mosquitoes can breed is one of the best measures of mosquito control that can be practiced – virtually for free! Be sure to empty all water containers, clean up trash and debris, fill in holes and inspect any tarps where water may collect. However, if you live near a water source, controlling mosquitoes by removing containers can be more of a chore. Trapping mosquitoes might be most beneficial – trapping the female mosquitoes will interrupt the breeding cycle, meaning that fewer mosquitoes will hatch near your property.

Mosquito Magnet® mosquito traps attract female mosquitoes with an output of CO2 and lures that mimic human body chemistry. Once close enough, they are sucked inside the trap and into a net where they will dehydrate and die within 24 hours. Find out more about Mosquito Magnet® by signing up for our E-Newsletter and visiting Mosquito Magnet® on Facebook.