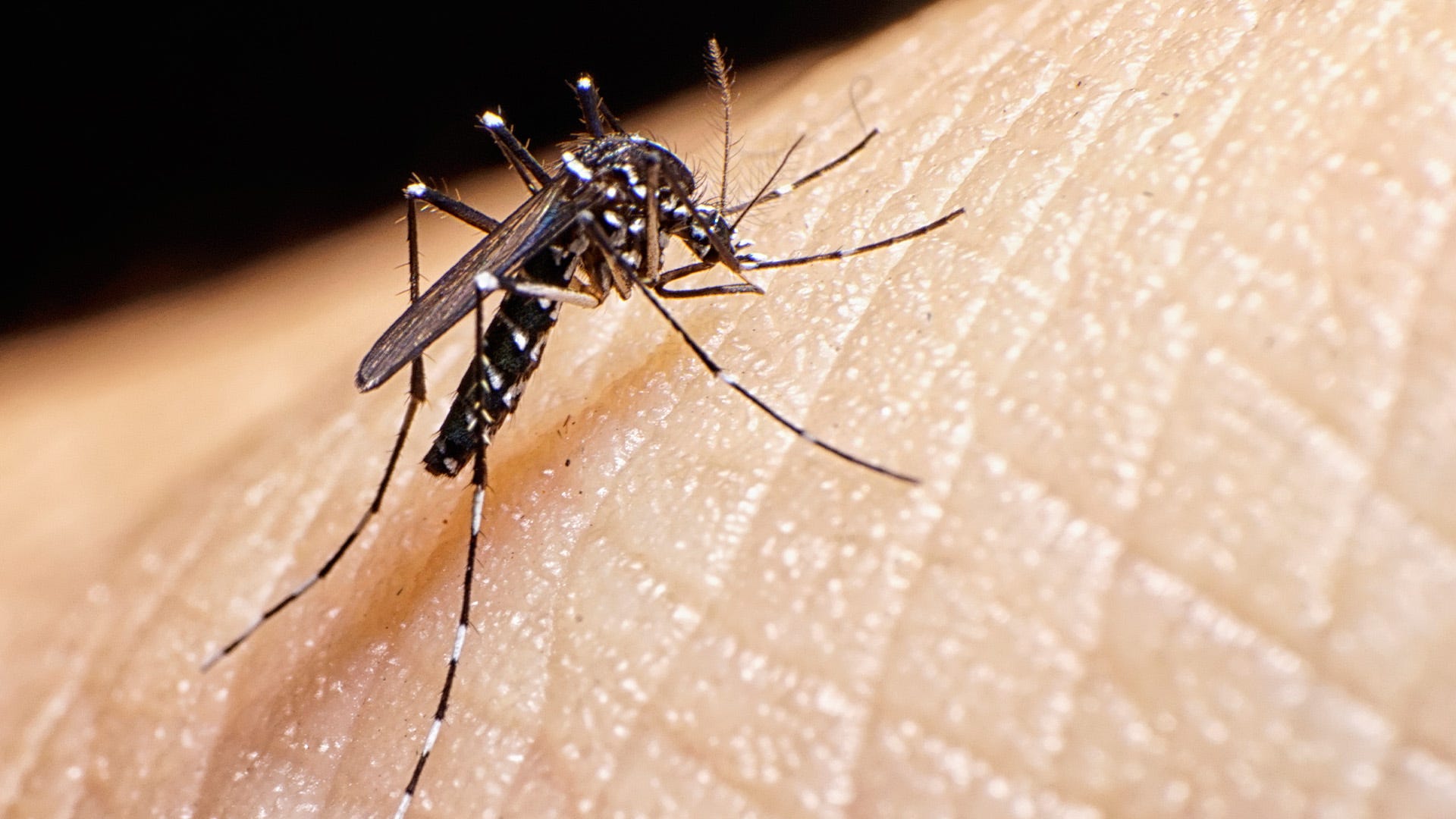 Aedes albopictus – known as the Asian tiger mosquito – is now identified as a vector for Zika virus.

WHAT IS AN ASIAN TIGER MOSQUITO?

Sadly, a more common species now in the US, the Asian Tiger Mosquito or Aedes albopictus carries lots of threats. This day-biting mosquito carried over from Asia and get their name from the striking black and white accents along the body. If you see one of these mosquitoes around your home, know that there likely is a breeding ground nearby.

Asian Tiger mosquitoes carry over 30 known diseases including Yellow Fever, Dengue Fever, Encephalitis, West Nile, and more recently found, Zika. Zika was found in the Asian Tiger Mosquito a few years back when Pan American Health Organization confirmed the presence of Zika in Asian tiger mosquitoes captured San Luis Potosi, Mexico. From Mexico, it moved to Texas, and now this mosquito has a range as far north as New England and the Lower Great Lakes.

Previously, Aedes aegypti was considered the main vector for the virus. However, US health officials claim to have anticipated the finding citing a 2007 outbreak of Zika in the West African country of Gabon, which saw Aedes albopictusas the primary vector. While the Asian Tiger Mosquito is the most common mosquito to now carry Zika, it is still important to beware of all.

HOW TO ID A PROBLEMATIC BITE

Not all mosquito bites are the same. The incubation for Zika is 3-14 days, some people do not develop symptoms. Although if you are experiencing a fever, rash around the bite area, headache or anybody pains it’s important to get checked out by your doctor. Protecting your yard with a Mosquito Magnet could greatly reduce your risk of being bitten.