Which Attractant Is Right for You?

There are more than 170 known species of mosquitoes in North America, several of which can spread serious diseases such as West Nile virus, malaria, and dengue fever. Not all species are found in every part of the continent — the mosquitoes on the East Coast are not necessarily the same as the mosquitoes on the West Coast.

A Mosquito Magnet® trap works by releasing a precise and steady stream of carbon dioxide, heat, moisture, and a secondary attractant to effectively lure, capture and kill mosquitoes. Several secondary attractants are available, and each is specially formulated to attract the mosquitoes that are prevalent in specific regions of North America.

Choosing the right secondary attractant can result in a ten-fold increase in your catch rate! You’ll benefit from a customized mosquito control solution that can dramatically reduce the mosquito population throughout the season. 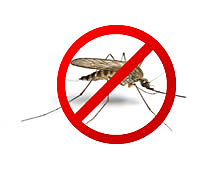 We’ve put together the following mosquito attractant guide, which provides a brief overview of each of our EPA-registered secondary attractants. Use the information to help you select the attractant that is best suited to luring and killing mosquitoes in your geographic region. 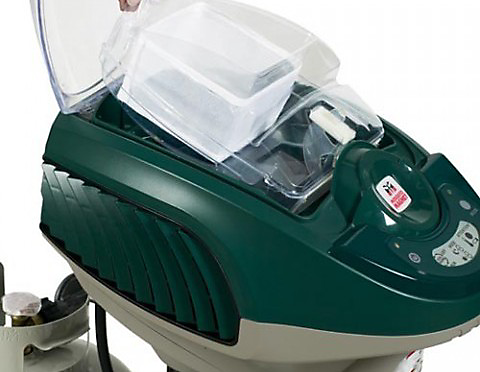