The Truth About Mosquitoes and Chikungunya 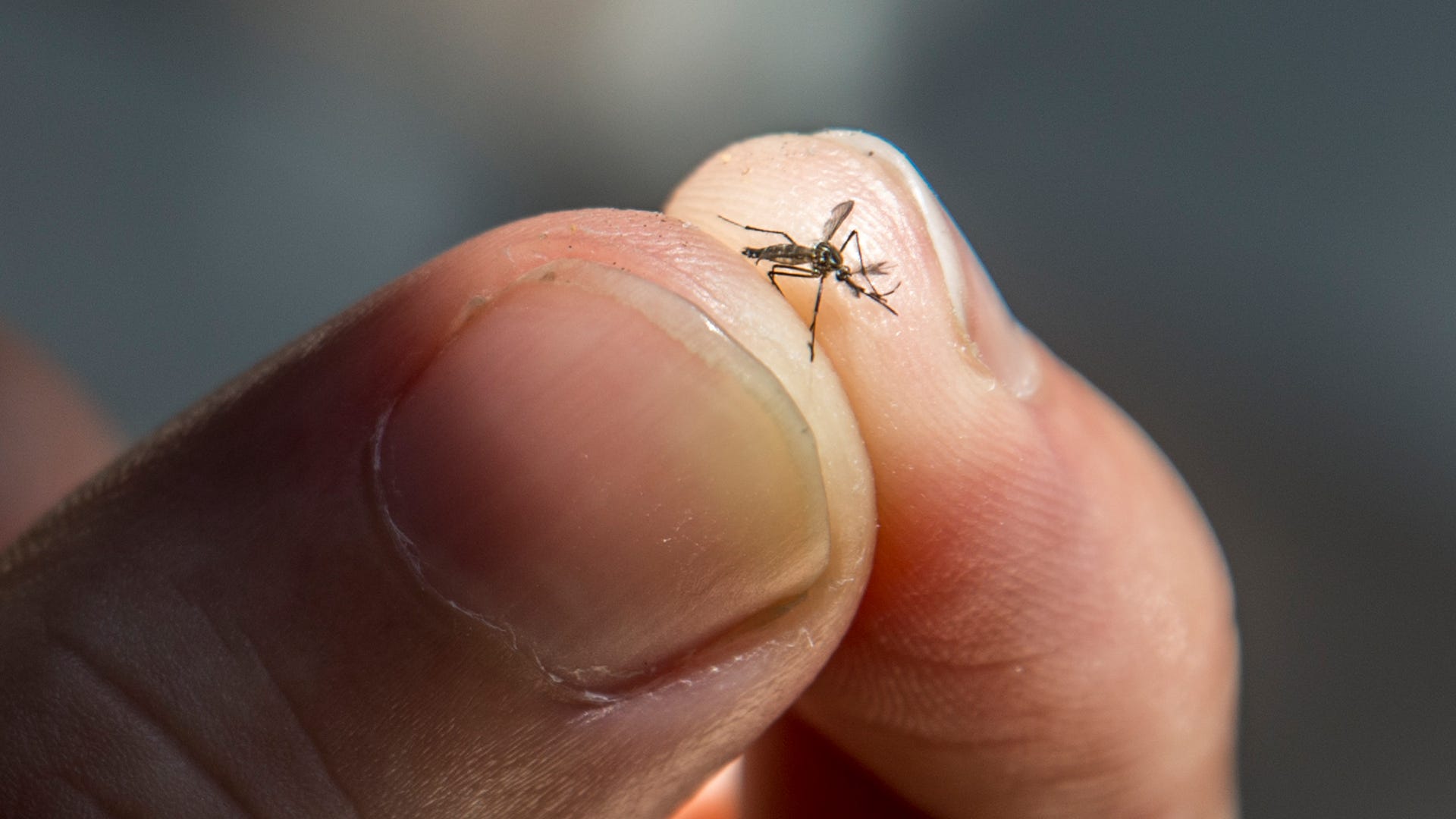 West Nile virus, malaria, dengue fever and encephalitis are afflictions that are commonly associated with mosquitoes and have been contracted by humans in countries all around the world. A less-well-known but potentially serious mosquito-borne disease is chikungunya, a virus that can cause of wide range of uncomfortable and even painful symptoms.

Facts About Mosquitoes and Chikungunya

According to the Centers for Disease Control and Prevention, most people who are infected with the chikungunya virus as the result of a mosquito bite will develop some symptoms. These symptoms typically begin to occur within 3-7 days after being bitten and can include fever and joint pain, headache, joint swelling, muscle pain, and rash. While the virus rarely causes death, these symptoms can be quite severe and often disabling. Newborns, the elderly and people with certain medical conditions face a higher risk of experiencing severe symptoms. Most infected individuals make a full recovery within a week, although some may experience lingering joint pain for several weeks or months.

Chikungunya outbreaks have occurred in parts of Africa, Europe and Asia, as well as in several island nations in the Pacific and Indian Oceans. The disease appears to be spreading to other parts of the world. The CDC reports that the virus made its first appearance in the Caribbean region in 2013. The first known cases of locally acquired chikungunya in the United States were reported in the Florida counties of Dade and Palm Beach in mid-July, 2014. The Asian tiger mosquito, a pest that has been growing in number in the eastern half of the U.S. in recent years, is the primary carrier of chikungunya in the United States.

Concerns About Chikungunya in the United States

What concerns many entomologists and health professionals in the U.S. is that chikungunya can be spread by day-feeding Asian tiger mosquitoes with greater efficiency than other mosquito-borne diseases such as dengue fever and West Nile virus. Chikungunya can also spread from one human host to another without a reservoir. This makes chikungunya different from the West Nile virus, for instance, which must first replicate inside a bird before it can pass from a mosquito to a person. Thus, the virus has the potential to spread rather quickly to other parts of the U.S.

How to Prevent Chikungunya

There currently is no vaccine that can prevent chikungunya or medication that can combat the virus once an individual becomes infected. However, there are steps you can take to prevent chikungunya from infecting you. Apply a repellent that contains DEET, para-menthane-diol, oil of lemon eucalyptus, or picaridin to exposed skin if you’re planning to spend time outdoors during the peak mosquito season. Check screens in doors and windows to ensure they are free of holes or tears. You can make your property less attractive to mosquitoes by removing as many areas of standing or stagnant water as possible. You can also dramatically reduce the mosquito population on your property over the course of a season by installing a Mosquito Magnet® trap.