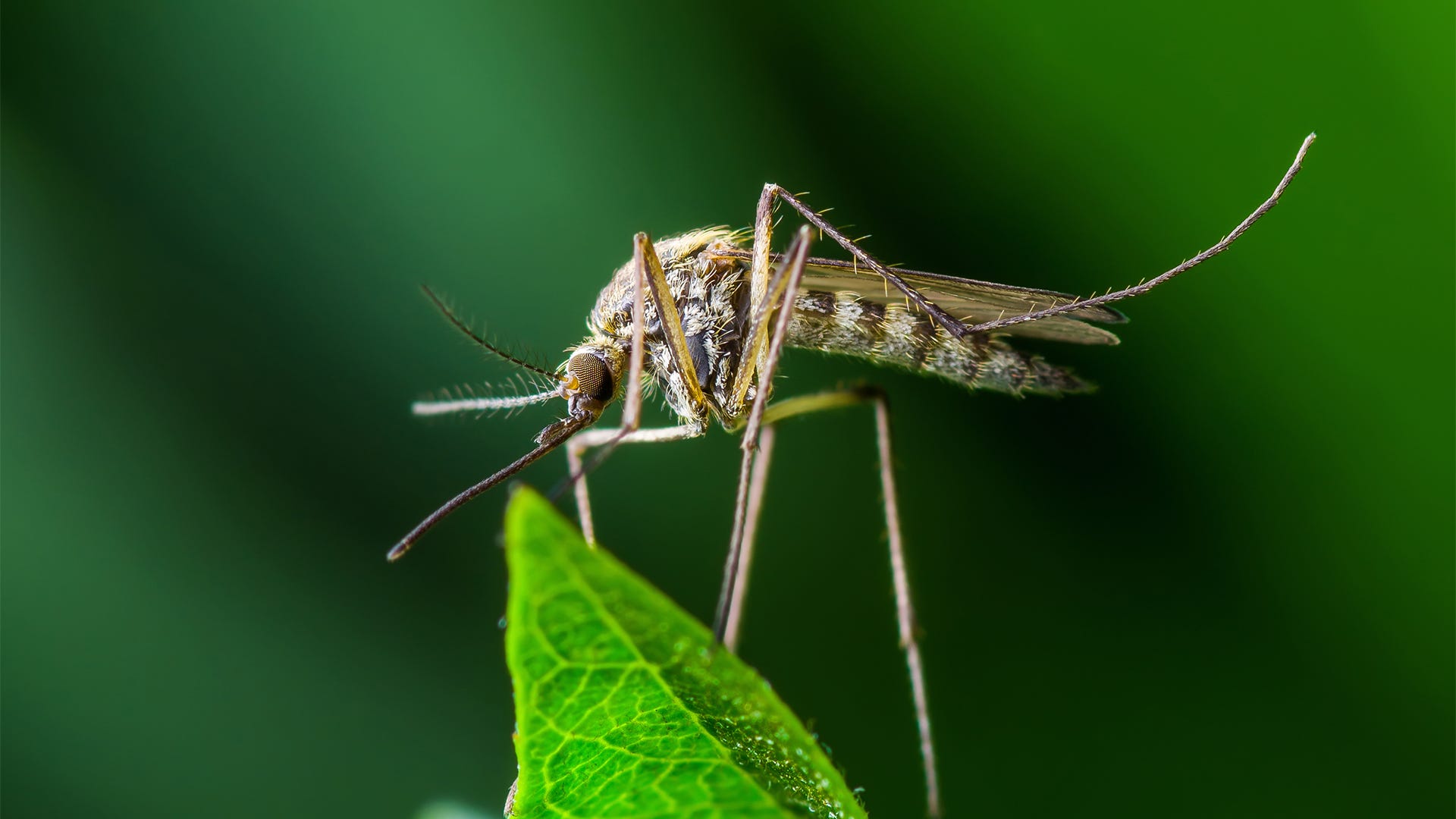 You probably have never heard of the Mayaro Virus before, but, like the Zika or Chickungunya viruses, there’s a chance you could learn a lot about it thanks to a recent case found only 1,100 miles from Miami.

This mosquito-borne virus, which is nonfatal but causes intense joint and muscle pain for weeks, was first identified in Mayaro, Trinidad, in 1954. Since that time, the virus has popped up regularly in Brazil and other South American nations. While mosquitoes are blamed for transmitting the virus to humans, it seems most prevalent in monkeys that reside in the jungles of South America. Given how our biological makeup is similar to other primates, the disease easily transfers into human systems.

Mayaro Virus can be hard to identify because its symptoms are often confused with dengue fever, malaria or typhoid. It’s also worth noting that there have been relatively few studies on Mayaro and there is no known treatment other than medical assistance to relieve the symptoms. There is no Mayaro vaccine, either.

U.S. scientists working in Haiti recently identified the Mayaro Virus in a schoolchild there. At the time, he was misdiagnosed with typhoid. Since Haiti is only a little over 1,000 miles from Miami (with Cuba in between) and a popular vacation destination for Americans, those researchers are now wondering if Mayaro will surface in the states.

For now, researchers are keeping an eye on mosquito populations in Haiti, only slightly reassured that the mosquito that typically carries Mayaro isn’t normally found in Haiti. They also acknowledge the chance that the one Haiti case was actually a “false positive” – a simple mistake in the lab.

How to Fight a Mosquito Virus Threat

You can battle mosquito-borne threats, such as the Mayaro virus, with a Mosquito Magnet® CO2 mosquito trap. These traps lure mosquitoes away from real bloodmeal targets with special baits and CO2 emissions, both of which attract mosquitoes. If you have any questions about the operation, maintenance and cleaning procedures for a Mosquito Magnet®, reach out to Mosquito Magnet® on Facebook, or call our dedicated Consumer Care Team at (800)953-5737.

Also, be sure to subscribe to the Mosquito Magnet® E-Newsletter for advice on mosquito control and updates on the mosquito-borne diseases that continue to cause concern across North America.