GMO Mosquitoes: What You Need to Know 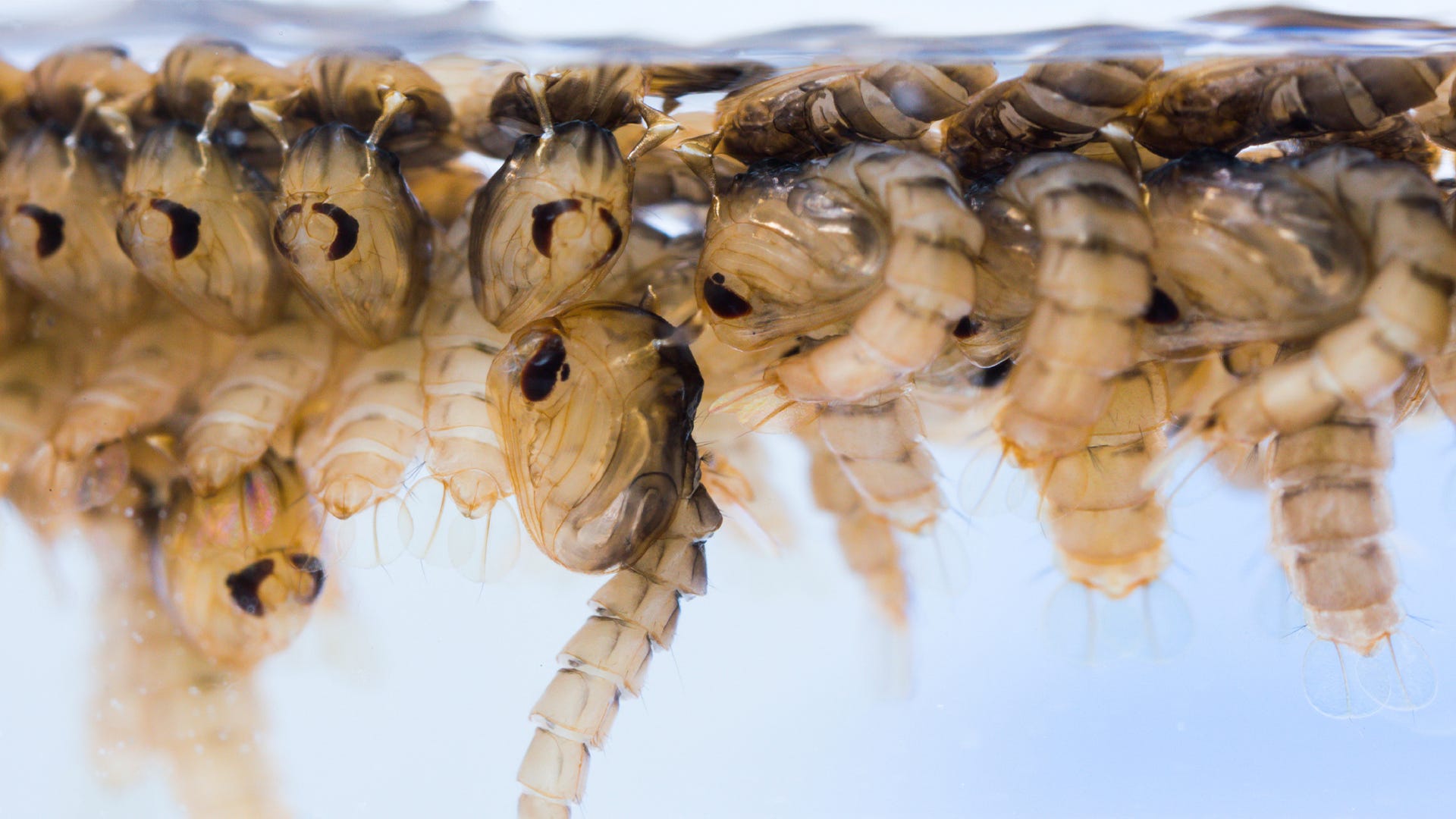 The talk of the town is how to effectively control the mosquito population and reduce the risk for mosquito bites and mosquito-borne diseases such as the Zika Virus and dengue fever. For many, spraying for mosquito control is undesirable, so an effort to create the Genetically Modified (GMO) self-destructing mosquito is underway. Tests have already been performed in a number of countries using these types of mosquitoes, and talks are happening to potentially test these GMO mosquitoes in Florida as well. Many questions have arisen about the use of these GMO mosquitoes and their safe usage out in the world. We hope to shed some light on the topic, so here is a quick rundown of GMO mosquitoes and what you should know about them.

What is a GMO Mosquito?

GMO mosquitoes are mosquitoes that have been implanted with a gene or bacteria which was not originally present or naturally occurring in the insect. In one case, the implant in question is a self-limiting gene that disrupts the normal processes of mosquitoes’ offspring. These offspring will, in turn, not survive to adulthood. These lab-grown Aedes aegypti mosquitoes would be released into the wild to mate with the wild population – where their offspring’s inability to grow to adulthood would lower the population of mosquitoes. These are also often referred to as transgenic mosquitoes. Alternatively, scientists have also created an infertile male mosquito which, when sent into the wild, breeds with females which then lay unfertilized eggs. These mosquitoes also contain a heritable gene which gives them a fluorescent mark, so that researchers can see the difference between the GMO mosquitoes and wild ones. Another form of GMO mosquitoes have been implanted with bacteria called Wolbachia to fight dengue fever. Wolbachia stops the dengue virus from replicating inside the mosquito, making it impossible for dengue to pass on to humans. Scientists hope that the Wolbachia mosquitoes will then mate with the wild population, creating mosquitoes that are not able to carry and transmit dengue. The Wolbachia bacterium is much too large to fit in the mosquito’s proboscis - the probing mouthpart used to drink blood – and therefore has no chance of being transmitted into humans. If you’re brave enough – here is a video of the mosquito using its proboscis to find a meal.

The main reason GMO mosquitoes are being developed is to stop the spread of infectious diseases without the use of potentially harmful chemicals. In the 1950’s, for example, DDT was used to eradicate the A. aegypti mosquito during an outbreak of Malaria. Few mosquitoes were left, but bred so rapidly that they returned to their normal population numbers once again. The chemicals were also known to kill off beneficial insects as well. All these years later, the environment is still recovering from the side effects of using DDT – particularly with bird populations like the Bald Eagle and Peregrine Falcon, which were devastated by the use of this chemical.

Several years ago there was an outbreak of dengue fever in Key West, which is a huge tourist destination. With the risk factors of spreading disease being so high, county officials plan to begin releasing the self-limiting GMO mosquitoes in Florida. While many of the locals are concerned about possible consequences – officials are currently awaiting FDA approval to begin. 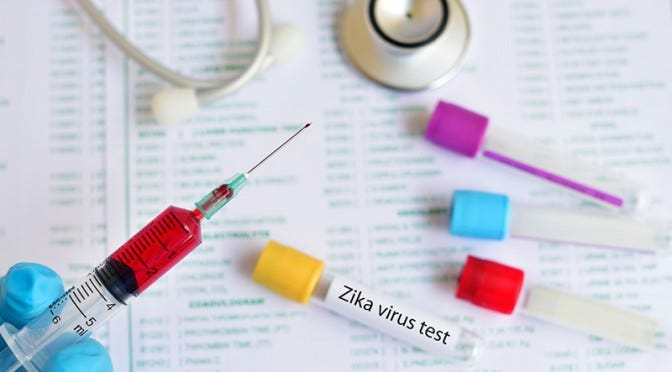 Studies performed in 2015 show that the self-limiting mosquito method showed a reduction of 82 percent of mosquito larvae in Piracicaba, São Paulo Brazil.  They also concluded that the test reduced the number of dengue cases in the area. While this is great news in the quest for eradication of mosquito-borne illnesses, it is not conclusive that this would help to eradicate the risk altogether of a breakout of the Zika virus. Since the virus itself is not what is being stopped from transmission – the remaining percentage of mosquitoes could still be a vector, or carrier, of the virus. Much more research and testing will need to be completed before there is a final answer. Especially in poorer countries, costly research might be too much of an imposition.

What Can We Do Right Now?

One of the main things to do to combat Zika and other mosquito-borne diseases is to educate the public in areas where the outbreaks are common. Be sure that people know to wear protective clothing, use repellents and get rid of trash which could be holding water and larvae. Many governments are setting up programs where volunteers are sent to homes to show people what can be done to drive down the disease-carrying mosquito population.

While Zika has not yet hit the U.S. in the form of an outbreak – those who have contracted the disease had visited an outbreak area and come back to the states – mosquitoes can still be a vector for diseases like West Nile virus. Homeowners and businesses can drastically reduce the number of mosquitoes on their property by using mosquito traps. Mosquito Magnet mosquito traps attract the female mosquito by using a lure in conjunction with CO2. Mosquitoes are drawn to the lure, and then pulled into the trap via the patented CounterFlow™ Technology, where they will dehydrate and die within 24 hours. The reduction in the female mosquito population will reduce your chances of being bitten by a mosquito. For more information on Mosquito Magnet, sign up for our e-Newsletter or follow Mosquito Magnet on Facebook.