When Will We Have A Zika Vaccine? 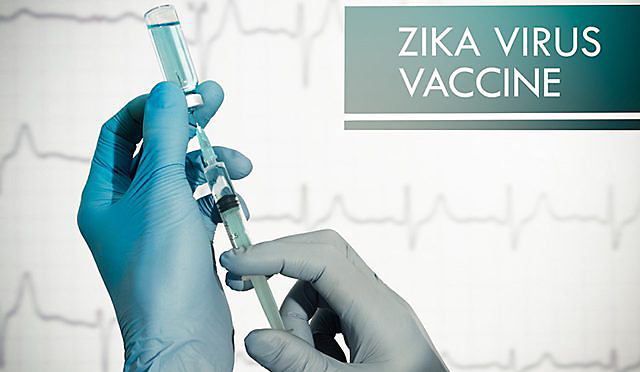 When Will We Have a Zika Vaccine?

Over 30 Zika Virus vaccines are in development across the world, when just a year ago none at all were on the radar. The recent surge and spread in cases throughout the world has spurred a need for a vaccination against a potential epidemic. Even though we’ve known about the mosquito-borne Zika Virus since 1947, the need for a vaccine has only just escalated. The unfortunate reality of creating a vaccine is that it takes years to develop. Many companies are just now entering human trials and don’t expect to have a Zika vaccine ready until 2018. 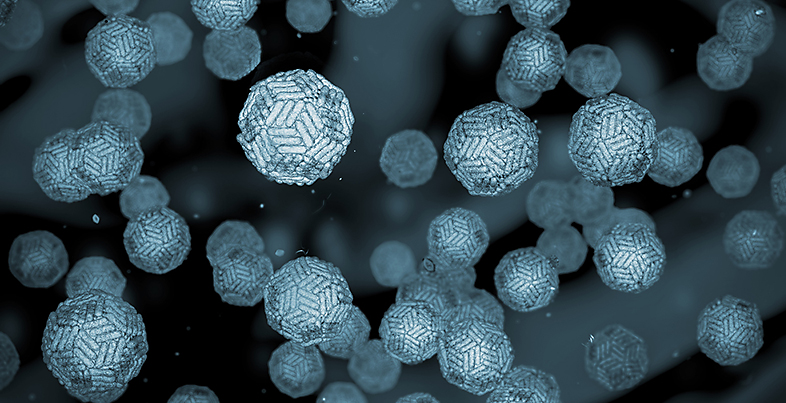 Close-up of the Zika Virus.

What Is Zika and Why Are We So Concerned?

It doesn’t sound so threatening at first glance. Patients infected with Zika Virus typically experience mild flu-like symptoms, fever, red eyes, rash and headache for about a week – and 80% of infected individuals never experience any symptoms at all. But, unlike a typical flu, Zika has been connected with terrible maladies such as microcephaly and Guillain-Barre syndrome. Microcephaly Microcephaly is a condition in which a baby’s head is much smaller than normal due to an under-developed brain, or damage to a brain during pregnancy. Other problems that may develop with microcephaly are developmental learning disorders, seizures and physical ailments such as hearing loss, balance issues and vision problems. Guillain-Barre Syndrome Guillain-Barre syndrome (GBS) begins with a weakness of the arms and legs, but may also affect breathing. This syndrome causes one’s own immune system to attack nerve cells – in some cases this will lead to paralysis. Very few people die from GBS, however some people may have permanent damage. GBS may appear in adults after several types of infection including, Gastroenteritis, respiratory tract infections and Zika Virus. Transmission Zika, along with being a mosquito-borne virus, has been found to be transmitted sexually, and through bodily fluids such as saliva and urine.  The CDC is urging that pregnant women, their partners and couples who intend to become pregnant avoid areas where outbreaks have occurred. The threat has been substantial enough that Pope Francis suggested the use of contraceptives in areas with large Zika outbreaks.

Two clinical human trials for Zika vaccines have been approved for DNA vaccines. Other vaccines making their way through the animal testing phase are an m-RNA vaccine and a vaccine made with an inactive form of the virus. DNA Vaccine The DNA vaccines use a small piece of DNA, without any of the infectious material of the virus. This type of vaccine is meant to create a cell-mediated immunity to the virus. The benefit for this type of vaccination is that it could be used to treat immunocompromised individuals who would be unable to receive traditional vaccine types. mRNA Vaccine The m-RNA, or messenger RNA, vaccine delivers genetic codes to the cell, thereby creating an immune response. The benefit of this method is that the Zika Virus does not need to be grown for this process, only the sequence is needed. This makes for a quicker turnaround time for production of a vaccine. Attenuated and Inactive Virus Vaccine These vaccines often use a deceased or attenuated form of a virus, which is introduced into the body to build an immune response. Attenuated viruses are viruses that have been weakened.

Protection against Zika until a Vaccine is Available

The CDC, in lieu of a vaccine, recommends preventing Zika by avoiding mosquito bites with these basic steps:

Mosquitoes that spread the Zika Virus breed in water, so be sure to clear all standing water anywhere it may accumulate around your property. Female mosquitoes need your blood to help them nourish their eggs; interrupt their breeding cycle and decrease their population by using a CO2 mosquito trap. Mosquito Magnet® mosquito traps mimic our body chemistry to lure in mosquitoes with a mix of carbon dioxide, heat, moisture and attractants. Once close enough, the mosquitoes are sucked into the trap where they dehydrate and die within 24 hours. Stay up-to-date on Zika news and facts about mosquitoes and mosquito control by visiting Mosquito Magnet® on Facebook or by signing up for the Mosquito Magnet® Newsletter.