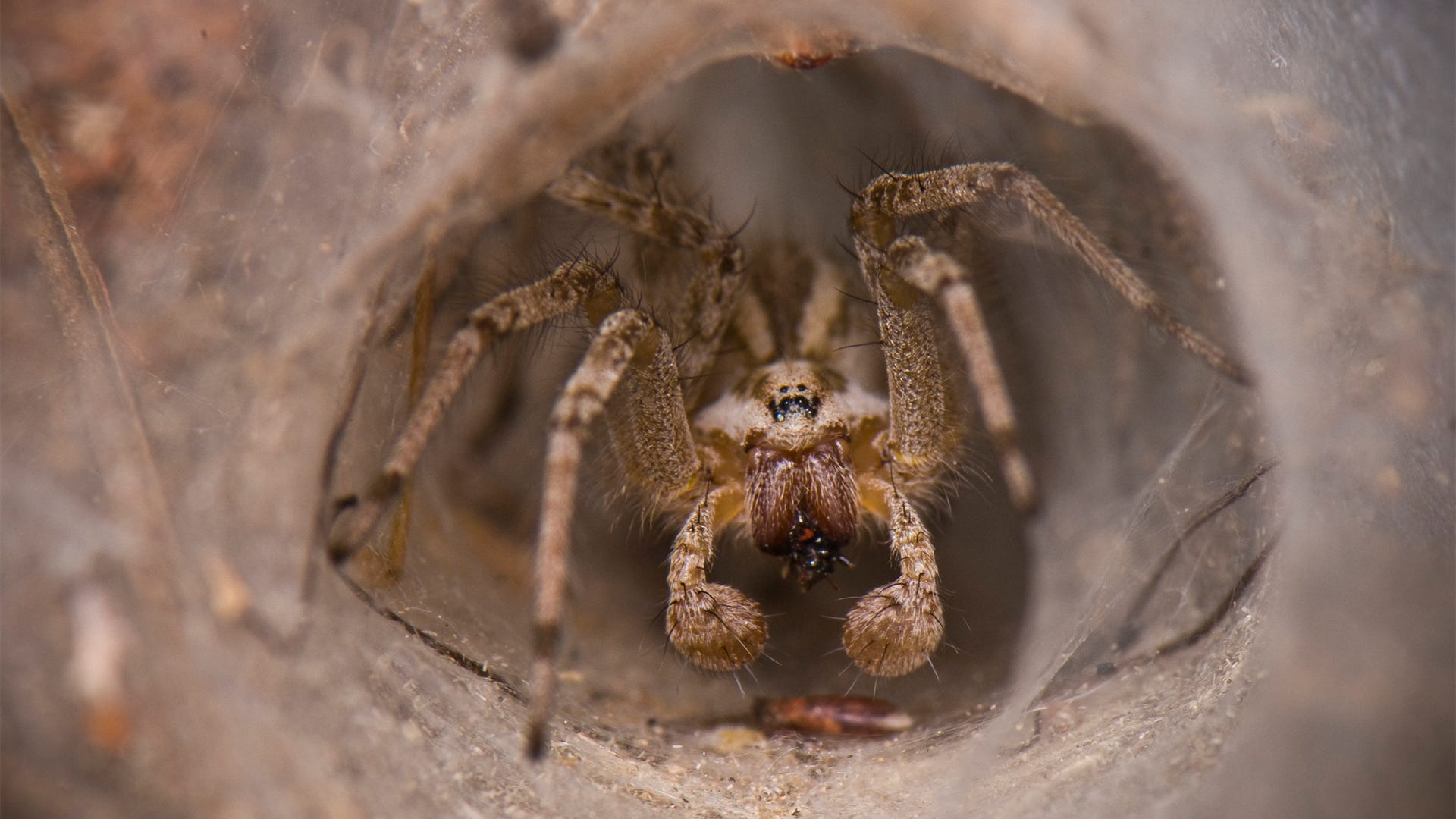 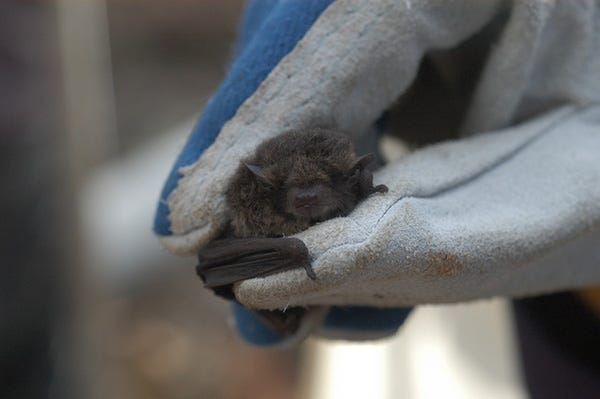 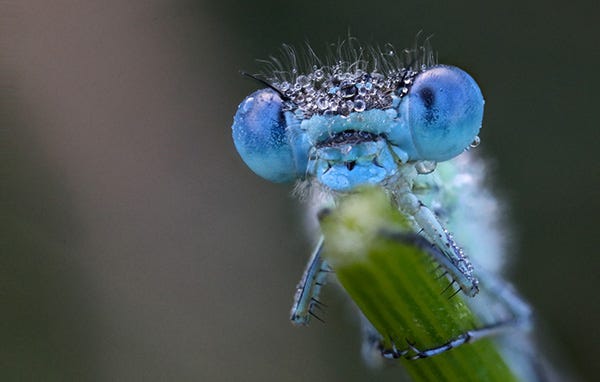 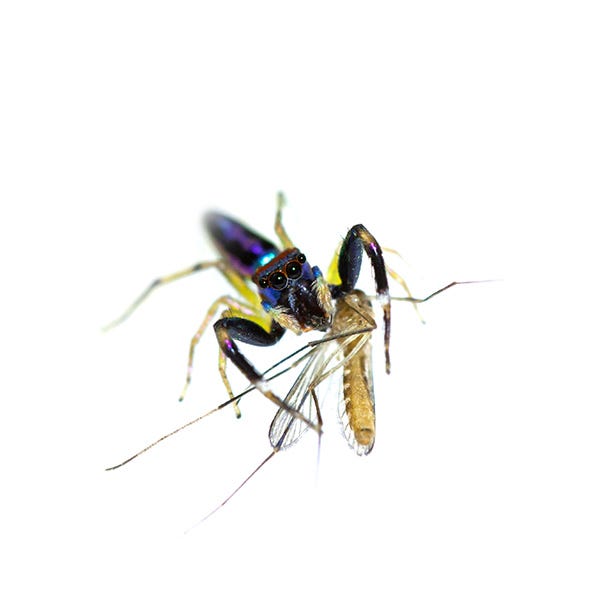 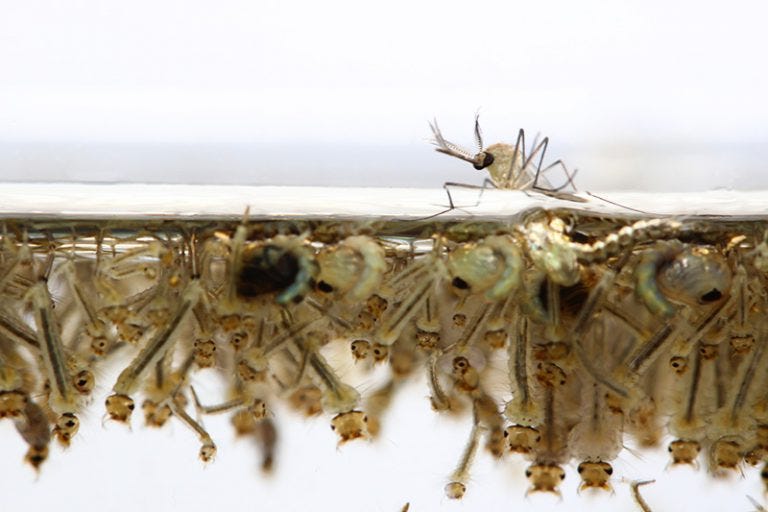 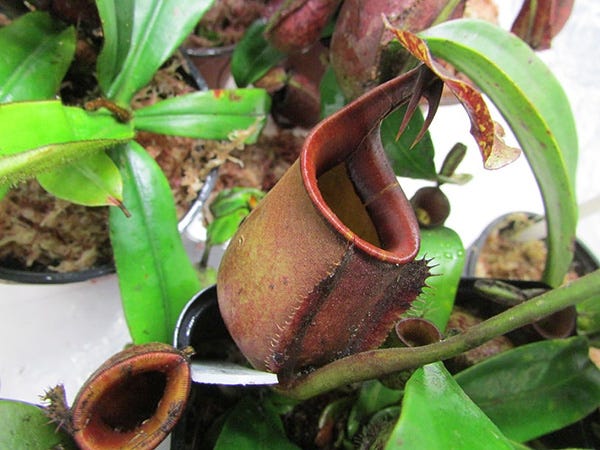 Control Mosquitoes With A Trap