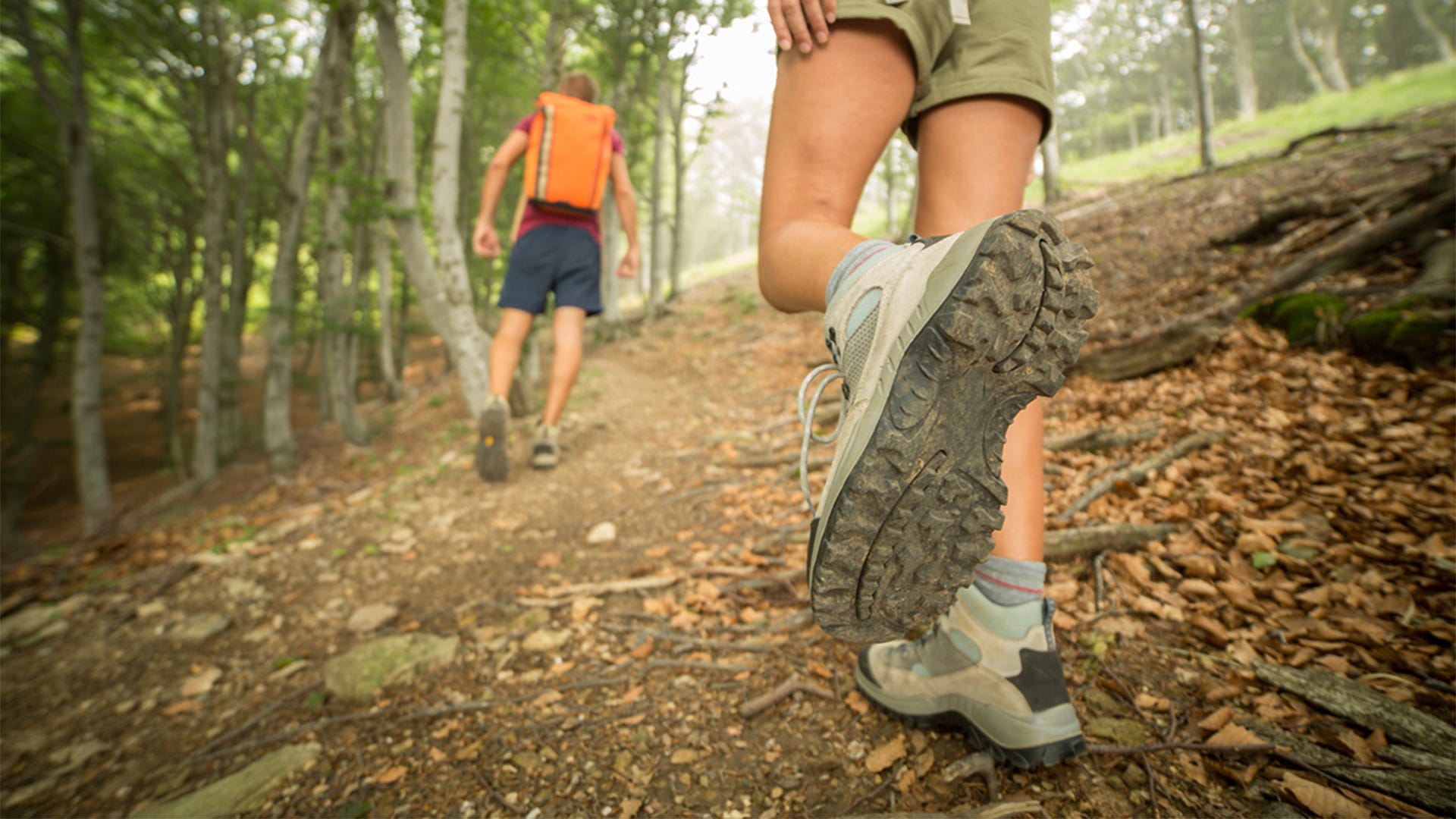 If you were to make a list of the most dangerous animals on the planet, your top five would probably include bloodthirsty sharks, deadly scorpions, venomous spiders, savage lions and lightning-fast snakes. But those critters are all amateurs when it comes to the real No. 1 on the list -- the mosquito!

Every year, more than two million people die – a figure no other animal comes close to – from diseases transmitted by mosquitoes. The most deadly of these diseases is malaria, which is a constant threat to people in tropical zones.

Mosquito Facts You Need to Know

It’s important to have a better understanding of mosquitoes, so you can fully realize the dangers they pose to your health. Here are 10 crazy facts about mosquitoes:

Mosquito Fact 1 — HANGING WITH THE DINOSAURS: Mosquitoes have been around since the Triassic Period, over 400 million years ago. In fact, their coexistence is a major plot point of the “Jurassic Park” movies. Without mosquitoes, there wouldn’t be any dinosaur DNA to kick start this sci-fi franchise!

Mosquito Fact 2 — ON THE MOSQUITO DINNER PLATE: Mosquitoes don’t actually “feed” on humans. Mosquitoes consume high-sugar flower nectar for energy, not blood. So what’s all the biting about? Female mosquitoes, the only ones who bite us, seek out blood fuel for egg production.

Mosquito Fact 3 — PROUD MOTHERS: A female mosquito can lay between 100 to 300 eggs at one time. In total, she can produce between 1,000 to 3,000 in her short, two-week lifetime. Imagine the daycare costs!

Mosquito Fact 4 — KILLER FAMILY: There are many different species of mosquitoes, but the entire family of mosquito insects is how scientists measure the “deadliest animal in the world.” They earn this title thanks to their ability to transmit deadly diseases and viruses to humans. In total, mosquitoes account for about 2.7 million deaths per year according to the World Health Organization.

Mosquito Fact 5 — BLOOD SUCKERS: Many species of mosquitoes aren’t even interested in humans. Some mosquitoes prefer to target other kinds of animals, including livestock, birds, insects, amphibians and even reptiles. To suck a snake’s blood, for example, a mosquito inserts its needle-like proboscis between gaps in the snake’s scales.

Mosquito Fact 6 — BY ANY OTHER NAME: In Spanish, the word “mosquito” means “little fly.” Before the entire world knew them by that name, they went by a variety of other names. In England, they were gnats. Aristotle called them “empis” in a text from 300 B.C., and more modern Greeks called them “konopus.” And, just so you don’t get confused, know that in Nicaragua, there are the Miskito native Americans. They reside on that country’s Mosquito Coast, which was named in their honor but spelled wrong. Despite the similarity in the pronunciation of Miskito and mosquito, the two words are not related.

Mosquito Fact 7 — SPEED DEMONS: Mosquitoes fly about 1.5 miles per hour, which is pretty fast for such a little bug. For humans, that’s the equivalent of jogging at 200 miles per hour!

Mosquito Fact 8 — SAY CHEESE: Do you really want to confuse a mosquito? Then put out some limburger cheese! This cheese carries a smelly bacteria similar to one found hiding in the cracks and crevices of our feet. In fact, when given a choice, mosquitoes will bite limburger cheese before going after a person. Scientists say they fall for this switcheroo because mosquitoes know the stinky-foot smell (which limburger exudes) will lead them to an easy meal. Why? Because some mosquitoes hunt by smell, and stinky-foot smell is one attractant.

Mosquito Fact 9 — WHAT TO WEAR: Mosquitoes see darker colors as potential targets for blood meals. Wearing lighter colors appears to fool them into thinking you’re just another part of the scenery. Further studies suggest that biting mosquitoes are most attracted to people wearing the color blue.

Mosquito Fact 10 — AS MUCH AS YOU HATE THEM … Remember that mosquitoes are an essential part of the complex food web that exists here on Earth. Mosquitoes are vital prey for thousands of other species, so if we waved a magic wand and destroyed all the mosquitoes on earth, we would very likely create an unfillable hole in that cycle. The result would probably entail many more unintended extinctions!

If you’re concerned about the deadly threat mosquitoes pose you can turn to Mosquito Magnet® which offers a line of CO2 mosquito traps.

These mosquito traps expel a mixture of attractants that mimics the chemicals that mosquitoes seek out. When the mosquito flies close to investigate the smell, a vacuum sucks it inside where it dies from dehydration.

By eliminating mosquitoes, you disrupt their breeding cycle, which means you don’t have to worry about new mosquitoes being born to take the place of the ones you’ve already eliminated. As a result, you’ll have an outdoor living space you can enjoy any time of the year.

The Right Mosquito Trap at the Right Time

To ensure you enjoy your yard — without worrying about the number one killer in the world — be sure to explore the mosquito control options from Mosquito Magnet®. As you do, visit Mosquito Magnet® on Facebook, where you can get mosquito-fighting tips all year long. If you have any questions about our CO2 mosquito traps, our customer service representatives are ready to help at 1(800)953-5737!

For more intriguing articles on mosquitoes and tips on using our CO2 mosquitoe traps, subscribe to the Mosquito Magnet® E-Newsletter.