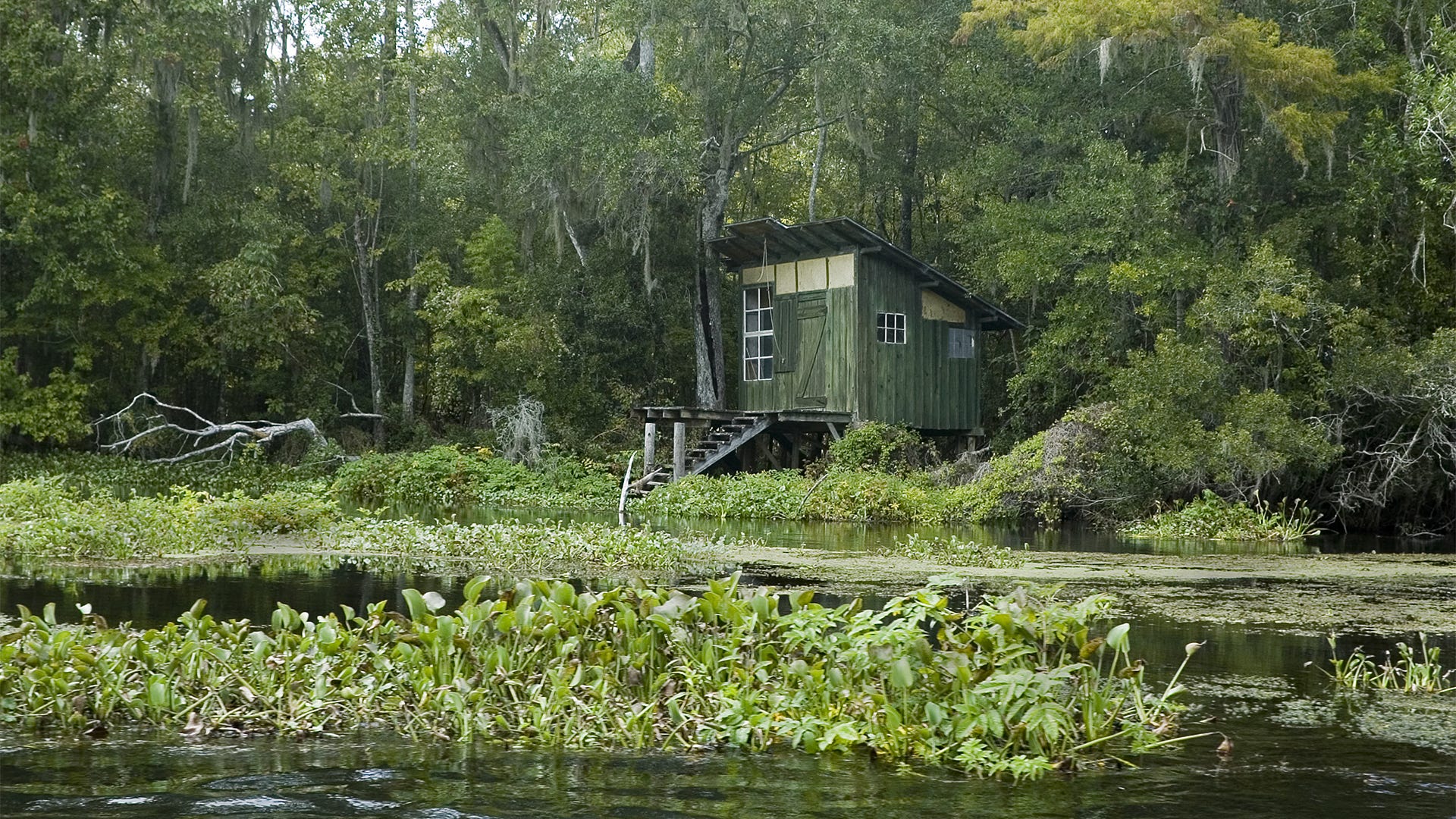 A researcher in the Florida Everglades recently announced that he had trapped two mosquito species that weren’t previously found on the U.S. mainland.

The mosquitoes, known only by their scientific names, are said to be breeding populations and not just “a single specimen that blew in from a storm,” the researcher told the Associated Press.

The traps collected thousands of Culex panocossa mosquitoes and hundreds of Aedeomyia squamipennis mosquitoes, which indicated to the researcher that these bugs were well established.

Both of these insect species are considered “vector species,” meaning they have the potential to transmit diseases to humans and/or animals. The Culex mosquito, for example, is known to spread Venezuelan equine encephalitits. The Aedeomyia mosquito can be a carrier for bird malaria.

Both species, the Associated Press reports, will lay their eggs on a plant Floridians call “water lettuce.” The plant, shown above, is a common sight in Florida waterways.

The researcher, Nathan Burkett-Cadena, a University of Florida assistant professor of entomology, published his research in the Journal of Medical Entomology, telling Science Daily, “The presence of any exotic mosquito is important from a nuisance or biting standpoint. However, these two species are known to transmit pathogens that affect human and animal health.”

Fight Back Against Mosquitoes

Worried about mosquitoes causing trouble for you, your family, your pets or even your business customers? Mosquito Magnet® offers mosquito traps that use a special attractant to draw mosquitoes away from you and into the trap where they quickly die from dehydration.

With a Mosquito Magnet® mosquito trap, you can reclaim your yard so that you can enjoy being outdoors no matter the time of day or the season!

To find out more, explore your mosquito trap options and subscribe to the Mosquito Magnet® E-Newsletter for additional ideas on fighting mosquitoes and special announcements about Mosquito Magnet® products!