Voters Approve Use of Genetically Modified Mosquitoes to Fight Zika 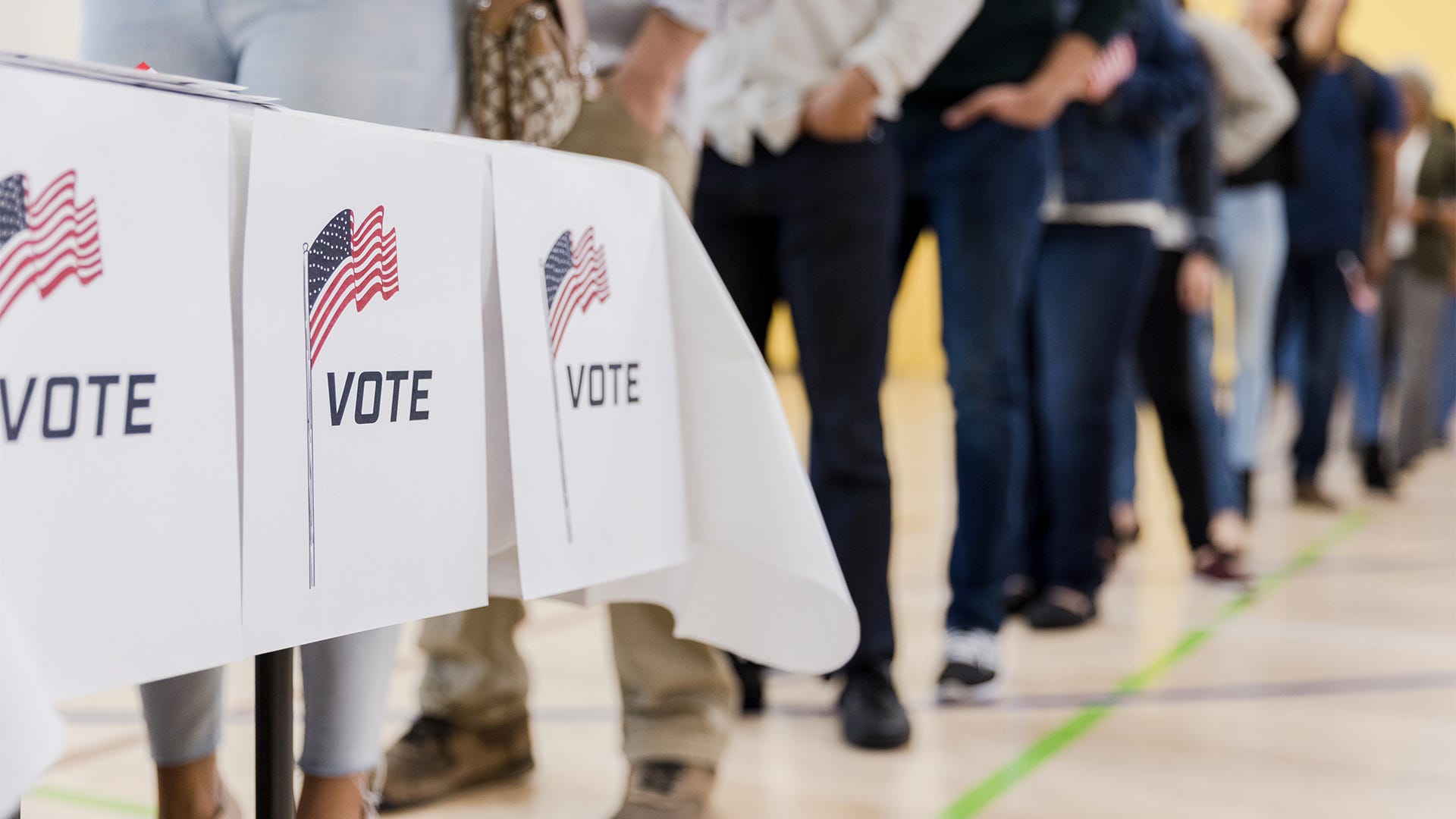 Residents of the county, which covers the Florida Keys chain of islands and the Everglades region, approved a measure that gives permission to Florida Keys Mosquito Control District to release a special mosquito aimed at curbing Zika transmission.

And these mosquitoes really are special – they’re genetically modified to only create offspring that will die before they reach adulthood.

How does that work? And how does the plan limit transmission of deadly mosquito-transmitted diseases, such as Zika and dengue fever?

According to Mother Jones, the modified Aedes aegypti mosquitoes will be hatched in a lab and sorted by gender. Females will be destroyed and males will be released. When the males mate with wild, non-modified females, the resultant offspring inherit a genetic glitch that kills them off before maturation.

The hope is that the population of breeding female mosquitoes slowly declines as a result of the genetic glitch, thereby removing the threat of Zika and other viruses.

Male A.aegypti mosquitoes do not bite or seek out blood meals from warm-blooded animals, so neither the wild mosquitoes or their modified counterparts, pose a transmission threat to humans.

As this plan is being tested, mosquito control efforts need to be continued elsewhere. To avoid spraying synthetic chemicals, Zika-carrying mosquitoes can be effectively controlled with the use of CO2 mosquito traps from Mosquito Magnet®. These traps use special attractants to lure mosquitoes away from real targets. Once they venture close to the trap, these insects are sucked into a net where they dehydrate and die. Learn more about Mosquito Magnet®, and get money-saving coupons, when you subscribe to the Mosquito Magnet® E-Newsletter.