Are Mosquitoes Immune to Bug Spray? 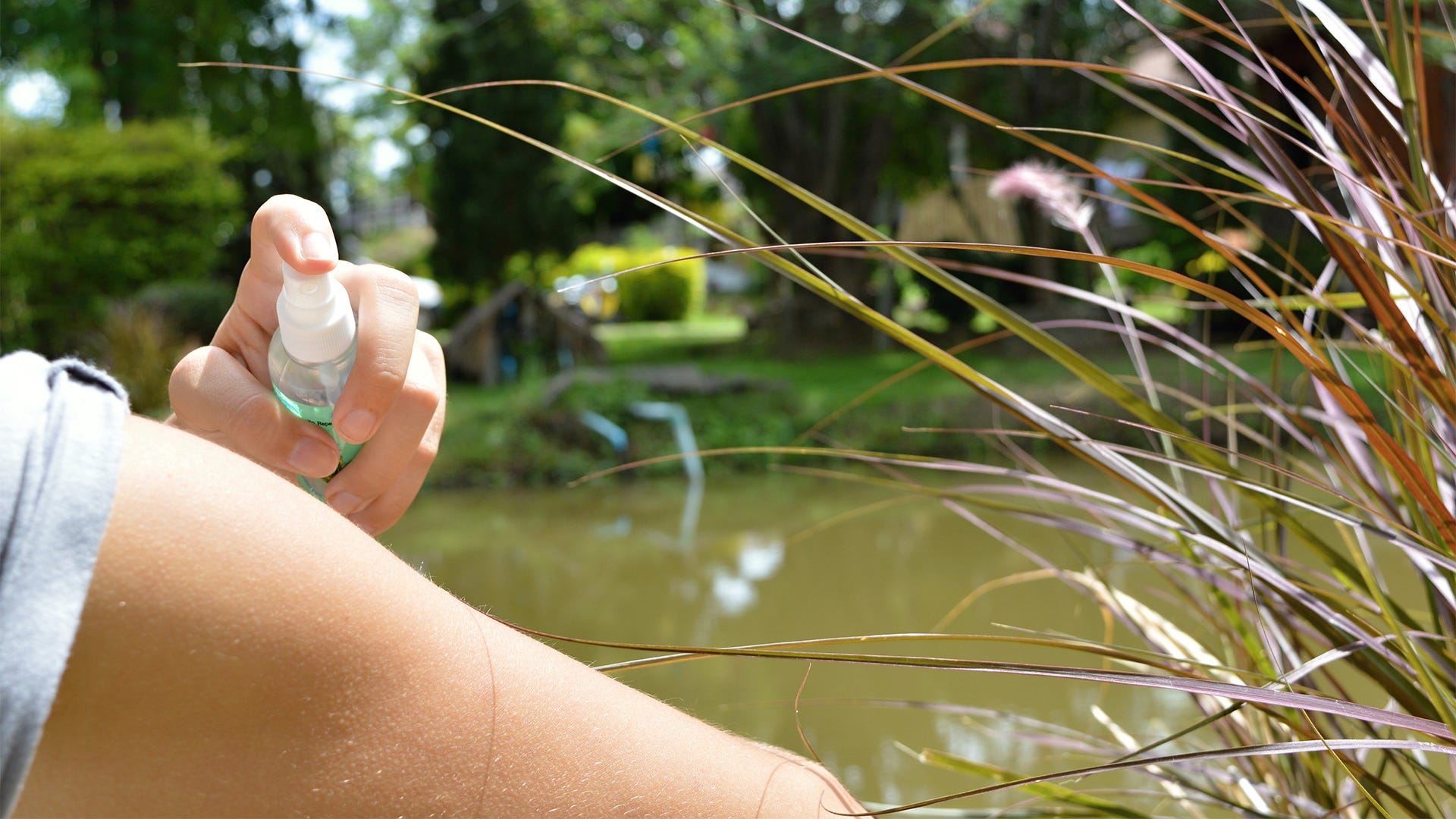 It’s happened to everyone: You spend 10 or 15 minutes carefully applying mosquito repellent – making sure to follow the instructions and provide yourself with full coverage – only to get bitten by a mosquito later in the day.

You did everything right, so what happened? How can a mosquito ignore repellent? Are mosquitoes becoming immune to bug spray?

The answer is surprising. One might jump to the conclusion that, yes, mosquitoes are evolving into superbugs that can resist any insect-killing spray they encounter, but that’s not actually the case. Instead, studies have shown that individual mosquitoes, once exposed to a repellent such as DEET, can become habituated to the chemical. This habituation allows that particular bug to ignore the chemical’s repellent qualities. 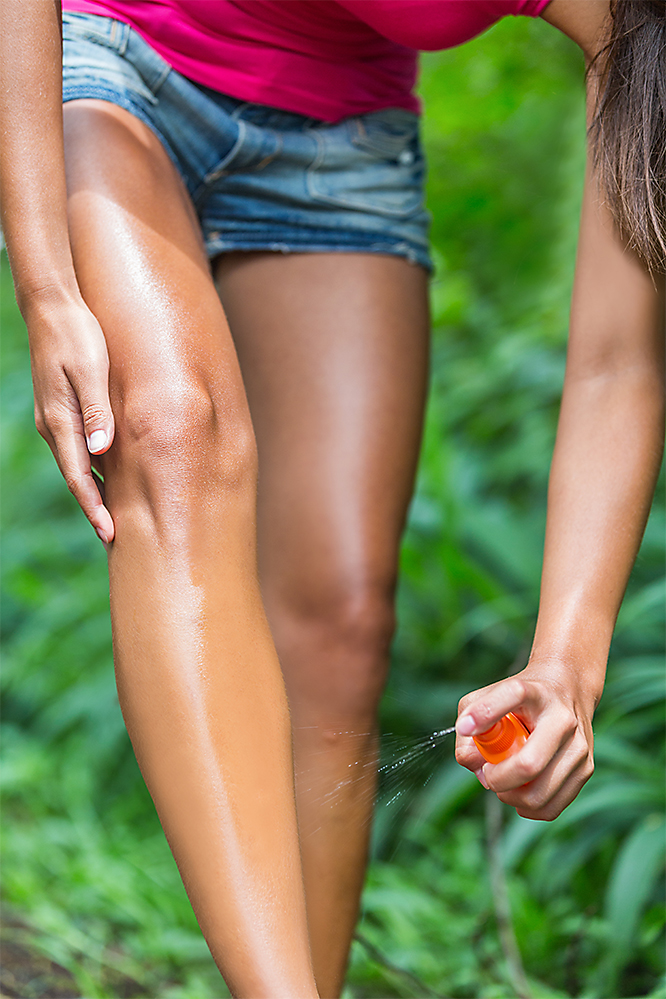 What does that mean? A good parallel is to think about your friend or family member who lives near a stinky factory or farm. When you visit their house, you’re overwhelmed by the smell and want to leave. Your friend, however, has become so used to the smell they don’t even notice it. If you lived there, you wouldn’t notice it either. But have you or your friend been genetically changed due to the exposure to this area? No.

The same effect appears to happen to mosquitoes that encounter DEET. The first time they’re exposed to it, they flee from it. However, if they encounter a second person who has used a DEET-based spray, their previous exposure may allow them to overcome the smell and bite that second victim. In short, it’s a simple matter of learning to ignore an awful experience in order to get a reward.

Scientists discovered this using a test that gave lab-raised mosquitoes the option to bite a person who had one arm covered in DEET and one without the chemical.  Naturally, the mosquitoes preferred the non-DEET arm.

Hours later, they then repeated the experiment with the same mosquitoes. The DEET arm (with a new application of the chemical) now saw a huge jump in the returning mosquitoes willing to bite it. The mosquitoes, it seemed, had been able to overcome their repulsion to get a meal.

The brave mosquitoes weren’t genetically different (though previous research has found some mosquitoes that simply aren’t very sensitive to DEET), but they just grew less sensitive to the chemical by ignoring the odor receptors that could detect it.

Why DEET-ignoring Mosquitoes Are of Concern

This study should make you think again about relying solely on mosquito repellent for your mosquito control plan. After all, you could be that “second arm” – that is, a hungry mosquito may have already encountered a DEET-covered human, fled from it and is now hungry enough to fly through the DEET smell for a meal.

That’s why Mosquito Magnet® CO2 mosquito traps can be an invaluable addition to your yard, campsite or business. When mosquitoes first flee a person who’s applied repellent, the trap, which uses a chemical attractant that mimics the smell of a human, can capture and kill the mosquito before it moves on to a real target.

Mosquito Magnet® traps work using a lab-tested method. The devices produce CO2 along with using a secondary attractant that matches human smells. When a mosquito flies close by to investigate the smell, they are sucked up into the machine where they are trapped in a net and die of dehydration.

Having a Mosquito Magnet® trap operating in your yard, campsite or business property gives these pests a target that’s just as attractive as your family, friends, customers or pets – except the mosquitoes won’t survive the encounter to bite someone else!

Also be sure to subscribe to the Mosquito Magnet® E-Newsletter, which offers more ideas on mosquito control that are selected just for you.