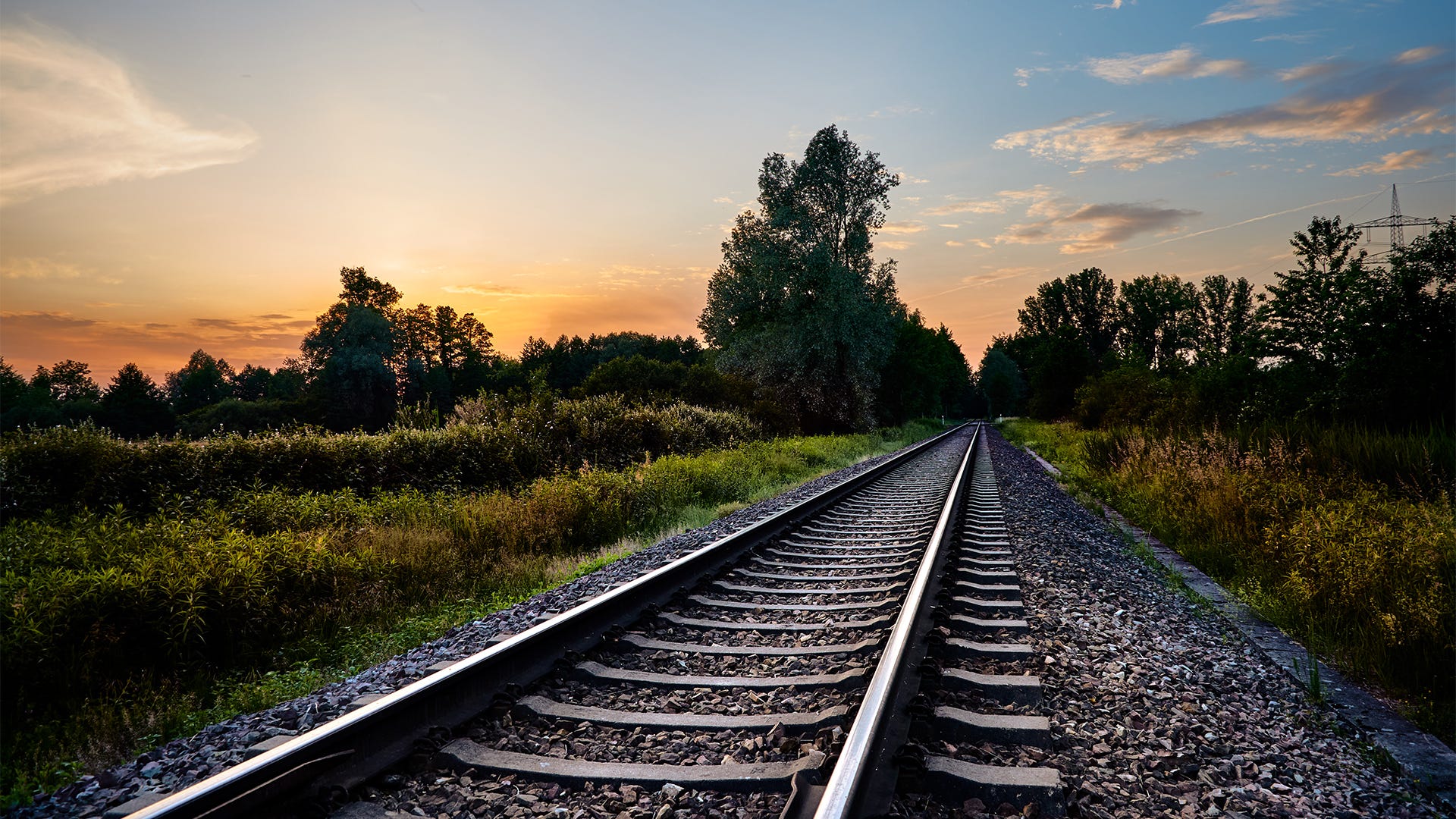 Since it was discovered that mosquitoes transmit diseases to humans, the world has tried, often in vain, to find a way to eliminate them. We’ve come up with DEET to repel them and the Mosquito Magnet® CO2 mosquito trap to capture them. Over in India, they’ve also enlisted the help of the Terminator!

Unfortunately, we’re not referring to Arnold Schwarzenegger’s iconic robot character, instead, we’re talking about a train loaded with mosquito killing insecticides, which the government has dubbed the Mosquito Terminator Train.

The idea of the Mosquito Terminator Train is a simple one. Mosquito control teams load their fire truck-style vehicles aboard a flatcar connected to a train engine. The engine then rolls along the rails to remote bodies of water and high-vegetation areas where it slows down and lets the mosquito control team do its work.

Once in position, the team turns on its hoses and douses the area with its mosquito-killing mixture. After its been applied in one area, they move on to the next area and the next. Since India has over 74,000 miles of railway through the country, there’s plenty for them to do.

Why rely on the rail lines to provide this important function? Well, India’s road system is notoriously congested and of dubious quality, and it doesn’t have the reach into all the remote, mosquito-friendly areas that the rail system offers. These remote mosquito-prone areas are often hard-to-reach by truck, yet often fairly close to settled areas, which makes them a priority for mosquito control.

Other tactics frequently used in India include using insecticide-emitting fogger machines. These foggers spread a smoke that rolls out across the area of application, killing all the mosquitoes that are caught inside the mist.

The thing about this method is that the fog is only an effective mosquito killer for a few minutes. After that, it is no longer active which means new mosquitoes can move into the area soon after.

Still, between fogging programs and innovative ideas like the Mosquito Terminator Train, the government is making a dent in its massive mosquito problem.

As a country situated along the tropics, India has long had difficulty in controlling its mosquito population. In fact, one of the leading public health issues in the country is mosquito-borne diseases, including malaria, encephalitis, dengue and chikungunya. Thousands of cases of each of these diseases are reported each year, and hundreds of those are fatal.

These diseases, therefore, are a top priority for the government since the illnesses and deaths they cause are considered preventable and a drain on the economy. 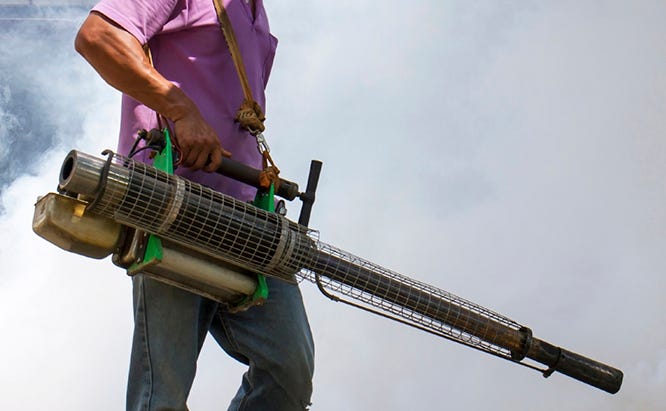 The most common and problematic mosquitoes in India are the same ones found in North America – Aedes Aegypti and various species of the Anopheles and Culex groups. The list, however, is actually quite extensive -- one study catalogued more than 400 active species in the country.

The familiarity of the primary disease-spreading species, however, is good news. Since the same species are being studied by scientists worldwide, the solutions discovered in one part of the world can be applied to India.

One such effective mosquito control method is the CO2 mosquito trap. These devices use attractants and CO2 to mimic the appearance of humans, which draws mosquitoes into a net where they die of dehydration after 24 hours.

To learn more about CO2 mosquito traps, connect with Mosquito Magnet® on Facebook where you can discover how it can help your home or business. For helpful links to additional articles on battling biting insects, sign up for the Mosquito Magnet® E-Newsletter, and then join the My Account rewards program for savings on these mosquito-killing traps and their related accessories.