How to Spot an Insect Impostor 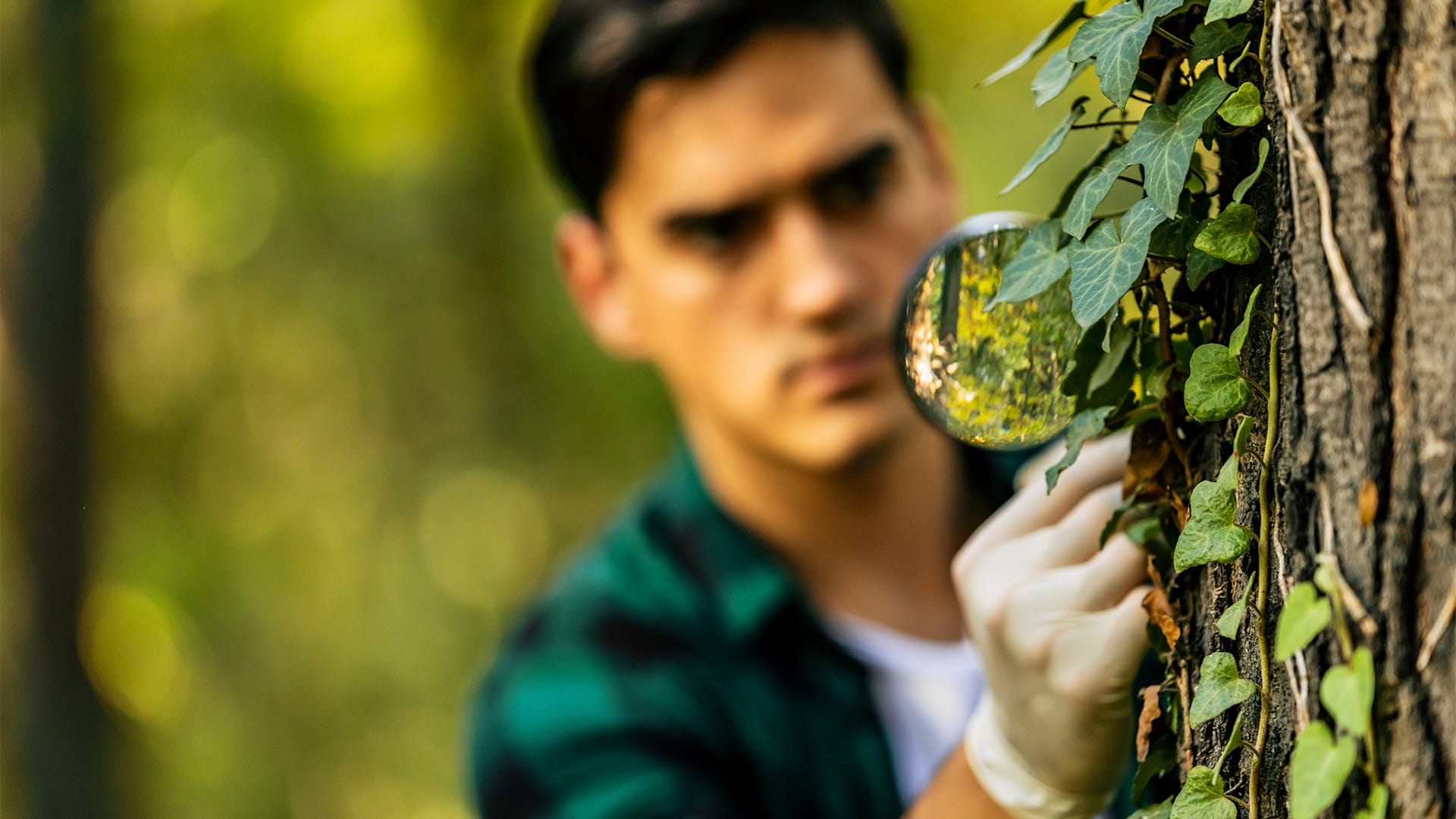 Think all the bugs flying around your face look and sound the same? You’re not alone. Many folks have a hard time distinguishing between mosquitoes, midges, flies and other airborne pests. After all, they’re all pretty small, and it’s not like they buzz up and introduce themselves to you! Let’s take a closer look at the unique characteristics that can help you identify mosquitoes, as well as other bugs that may be mosquito impostors!

While there are as many as 3,500 known mosquito species in the world, they share many similar features. These include a long proboscis (the needle-like mouth) that is shoved into the skin of its victim in order to draw blood. Mosquitoes can also appear to be “all wings.” That’s because their wings are longer than their bodies. Mosquitoes lay their eggs in areas that contain standing water, which differentiates them from many other flying insects.

Most mosquitoes are active in the dawn and dusk hours. Cloudy days may allow them to be active for longer periods, though. Also, certain species don’t mind prolonged sun exposure and stay busy biting all day long!

Looking for info on specific mosquitoes? You can bet a place named mosquitomagnet.com has all the information you need. Check out our Biting Insect Library, where you’ll find details on:

Typically when you see a “giant mosquito” with crazy-long legs, it’s a crane fly. Like mosquitoes, crane flies have a long proboscis, but unlike mosquitoes, they don’t bite us. Other than their large size, they can be distinguished from mosquitoes by their inferior flying ability and a buzzing sound that is similar to that made by a housefly. And despite their nicknames of “mosquito eaters” and “mosquito hawks,” they pose no threat to mosquitoes. Crane flies, by the way, do not breed in standing water — they prefer rotting vegetation and other decaying organic matter.

The adult crane fly is of little concern to people since they don’t bite. In fact, they don’t even eat! They remain alive for a few days to lay eggs and after that they die. Their larvae, however, can cause considerable damage to lawns. Called  leatherjackets, these slug-like larvae, eat the roots and stems of grass, destroying your lawn in the process.

Biting midges are also known as no-see-ums because, well, you can barely see ’em! In fact, they’re so small that they can fit through screens that keep mosquitoes and other larger insects out. Like mosquitoes, biting midges seek blood to nourish their eggs. Unlike most mosquitoes, they’re only active during the daytime hours. So, if you’re bitten by a tiny pest that’s barely visible and it’s in the middle of the day, it’s more likely to be a no-see-um than a mosquito.

Aside from catching them in your Mosquito Magnet® biting insect trap, you can also take steps to battle no-see-ums around your home and property, including installing small-mesh screens in your windows and doors.

There are several varieties of non-biting midges that are commonly referred to as gnats. Distinguishing gnats from mosquitoes can be tricky because they look so much alike, as they’re roughly the same size and have wings that are longer than their bodies. A key difference is that they do not have a proboscis, which is why they don’t bite people or pets. On the downside, gnats can be extremely annoying, as anyone who has experienced a swarm of gnats flying up their nose and inside their ears and mouth can attest!

Your best defense against these swarms is to apply DEET when you go out. If you’re having trouble with gnats at home, turn on your Mosquito Magnet® machine.

Another version of gnat that is often mistaken for a mosquito is a fungus gnat. Fungus gnats are about the same size as mosquitoes, but can be distinguished by their spiny legs. Like their midge/gnat brethren, fungus gnats do not have a proboscis, so they are incapable of biting.

Fungus gnats, however, have absolutely no interest in people or animals. Instead, you will usually find them buzzing around a houseplant, where they develop in moist soil and often stunt the growth of the plant in the process.

The black fly is a bloodsucking pest — the female of the species, anyway — that closely resembles the housefly. A distinguishing characteristic is its humped back that contributes to its nickname of “buffalo gnat.” Black flies aren’t always black in color — some species are brown, gray or yellow. Black flies will also bite people – or any other mammal for that matter. Like mosquito bites, black fly bites can transmit diseases to humans and critters.

If you have a black fly problem, your Mosquito Magnet® trap uses special attractants that draw these bugs away from people so you can reclaim your outdoor space.

When you’re just minding your own business and suddenly get zapped with an intense, sharp pain on the surface of your skin, then a horse fly may have taken interest in you. Their bites are extremely painful and seem to come out of the blue as female horseflies seek out blood proteins to fuel egg production. While horseflies are hard to confuse with mosquitoes by sight, these fast-moving and aggressive daytime biters may be hard to spot when they flee the scene!

Ouch! How to Know What Insect Bit You …

If you were bitten, but didn’t see the culprit, then you need to check out the Bug Bite Bible, which gives you an idea of what each insect’s bites look like and how they feel. We include non-fliers (spiders, fleas and ticks) and the flying biters highlighted above to help you understand who you’re fighting and what you can do to stop them.

Whether you’re dealing with actual mosquitoes or impostors, a Mosquito Magnet® trap can help you get rid of the worst of them in a hurry. These innovative CO2 mosquito traps feature the latest mosquito control technology that can significantly reduce the biting insect population on your property. With Mosquito Magnet® on the job, you won’t have to worry about pest identification. There won’t be any left to identify!

To learn more about mosquitoes and other biting insects, join Mosquito Magnet® on Facebook. Also, subscribe to the Mosquito Magnet® E-Newsletter for links to helpful articles like this, including tips for using your new CO2 trap. During your order, be sure to sign up for our rewards program, which gives you money back for future orders.