Get the Deats About DEET 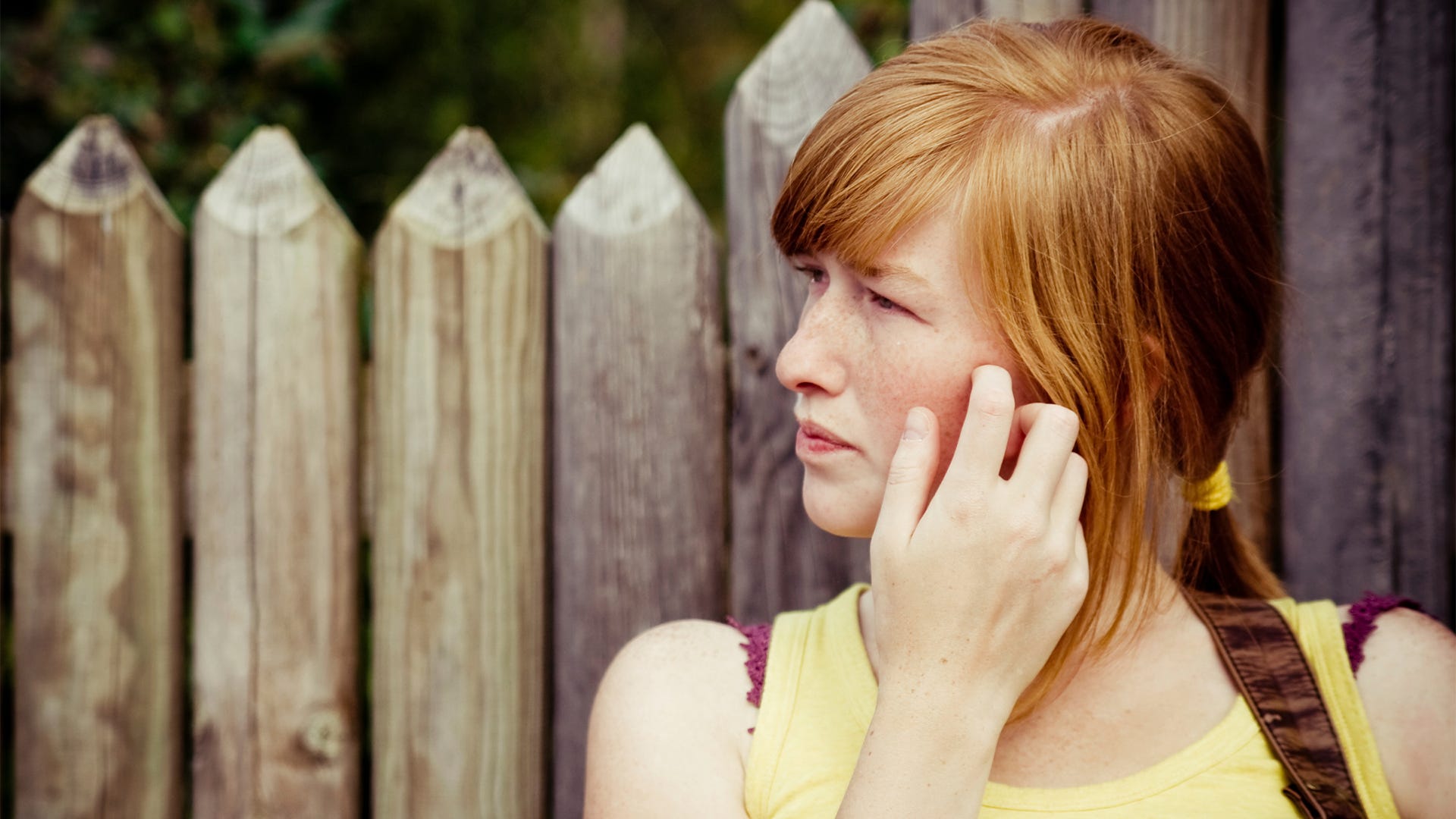 What’s the first thing that many people do before venturing into “mosquito country,” whether that’s a tropical island or your backyard? Load up on mosquito repellents to avoid being bitten by pesky, disease-carrying mosquitoes! The hope is that slathering, rubbing or spraying these products on exposed skin will force mosquitoes to look elsewhere for their blood meal. Many of these mosquito control products contain DEET as the active ingredient. Before using a repellent containing DEET, you should know some important facts.

What Is DEET? DEET (chemical name: N,N-diethyl-meta-toluamide) was developed by the U.S. Army in 1946 to protect soldiers in mosquito-infested areas. DEET was first registered for use by the general public in the late 1950s. While scientists aren’t exactly sure how DEET works, it is believed that products containing DEET make it harder for mosquitoes to detect our scents. Mosquitoes are attracted to the carbon dioxide present in exhaled human (and animal) breath, as well as moisture and sweat. In essence, DEET appears to mask these scents, making it more difficult for mosquitoes to locate us.

Is DEET Safe? The U.S. Environmental Protection Agency has determined that using DEET as a mosquito control solution doesn’t pose a health concern – as long as you use it properly and safely. To safely use a DEET product, follow these tips:

While DEET is generally safe for children, it should be used sparingly. Kids should also be instructed to avoid rubbing their noses or eyes after DEET application.

What Are the DEET Risks?

People can experience adverse reactions to DEET when it is ingested, inhaled, left on the skin for too long, or comes into contact with cuts and scrapes. Symptoms of DEET exposure can include skin irritation or rash, upset stomach, nausea and vomiting, and in rare cases, seizures. In a handful of cases, DEET exposure has been linked to developmental and reproductive effects. A few deaths have occurred due to direct ingestion. There is currently no evidence that suggests DEET causes cancer in humans or animals.

If you want to avoid deterring mosquitoes with a short-term solution of chemicals, consider using a propane mosquito trap as an alternative. Mosquito Magnet® is a propane-powered product that does not repel mosquitoes. Instead, it releases a precise and steady stream of carbon dioxide, heat and moisture to lure, trap and kill flying insects. Using a Mosquito Magnet® trap can result in a significant reduction in the mosquito population over the course of the mosquito season. To learn more about how a Mosquito Magnet® trap can provide a reliable long-term mosquito control solution on your property, read about how it works today.