In a world where mosquitoes are considered a growing threat to human safety, it’s natural for us to want these vile insects dead. After all, they are responsible for thousands of deaths each year across the globe. And where they aren’t regularly killing people, they are making millions sick and tens of millions simply hate them for the itchy skin they cause after each bite.

With that in mind, it’s important to encourage the existence of all those things that make a habit out of killing mosquitoes, so let’s take a look at the top five mosquito killers across the world. 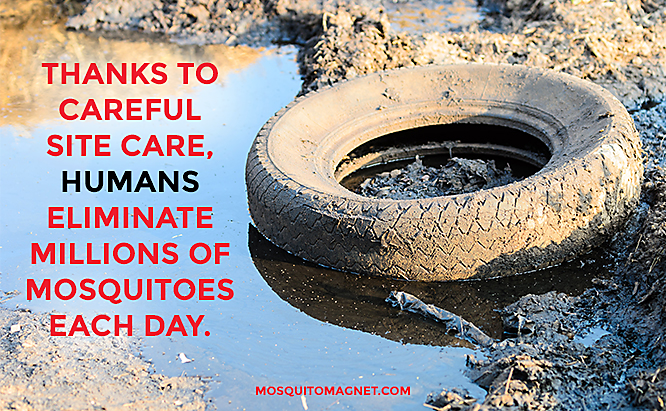 Our list starts right off with you and me! Yep, humans are responsible for killing a lot of mosquitoes every day. Most of that killing power comes from mosquito insecticide that we spray or add into their incubation sites.

Chemical attacks aren’t our only resource though. Basic mosquito management principles results in a substantial reduction in mosquito populations, too. When you tip over that bucket of standing water, clean your gutters, drill a hole in a spare tire and chlorinate your pool, you’re often responsible for killing dozens of mosquitoes and mosquito larvae.

So… Good job! Keep up the excellent work! 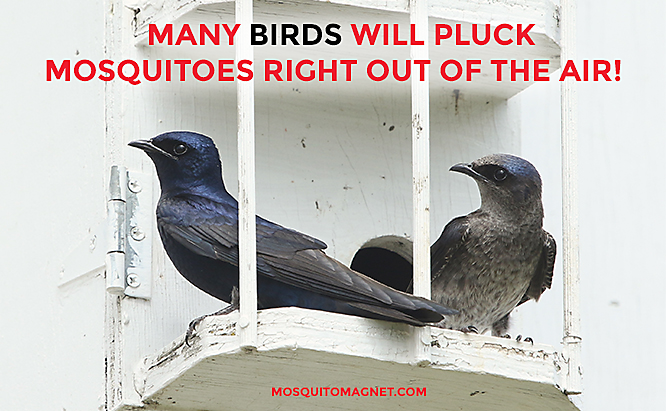 For birds, the claim is that purple martins love mosquitoes and eat their fill whenever possible. Scientists, however, aren’t so sure. They classify most birds as opportunistic predators of mosquitoes. That means that if they happen to see one, they’ll eat it, but mosquitoes aren’t a huge percentage of their diet.

The case for bats is similar. If there’s an abundance of mosquitoes, then the local bat population will certainly feast on them. However, bats are smart enough to seek out bigger, more nutritious bugs first. So again, bats are predators of opportunity when it comes to mosquitoes. 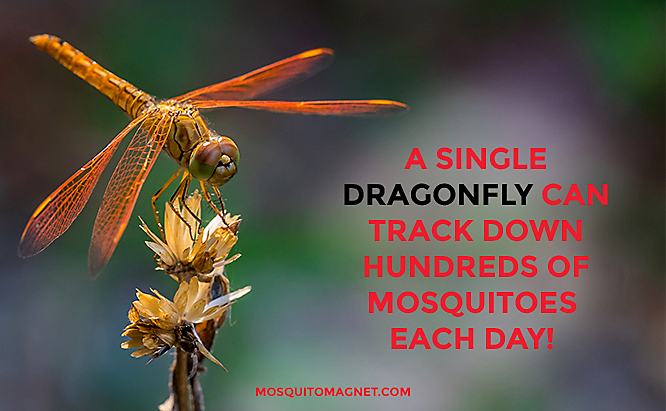 Top Mosquito Killer No. 3 – Other Insects

The insect world is a dog-eat-dog world like no other. That makes mosquitoes an important prey for many other insect species. Though they’re small, mosquitoes are definitely a good catch for most insects since half of them (the females) are usually plump and filled with protein-rich blood!

Among the top mosquito-hunting insects are dragonflies and damselflies. There are even some mosquito species that target other mosquitoes. Spiders, while not insects, are also big-time mosquito predators. 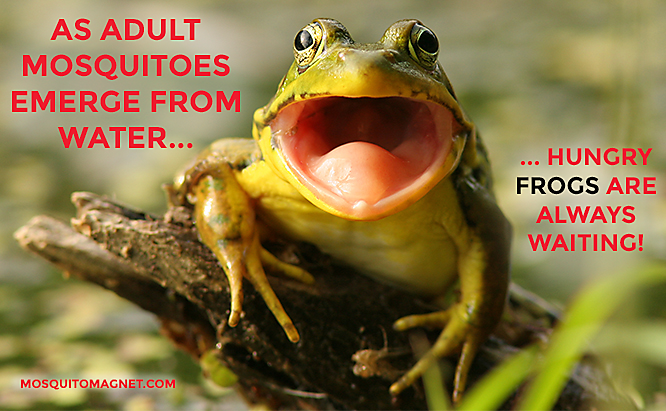 Mosquitoes prefer to lay their eggs in warm, stagnant water. From there, the eggs hatch, the larvae develop and eventually emerge from the pool of water to dry off and fly away. During each of these stages, mosquitoes are targets of a variety of predators, namely frogs, toads, salamanders and insect-eating reptiles.

While reptiles and amphibians aren’t truly related, most have evolved to have a long, sticky tongue that shoots out to capture their prey. It’s that amazing tongue that make them great mosquito hunters. Further, in their immature form, amphibians are often swimming around the same water that larval mosquitoes are, so its natural for them to hunt mosquitoes.

Before we get to the top mosquito killer in the world, we’re going to clue you in on a special bonus entry. This runner-up offers quantifiable results after just a few days being out in the field.

We’re talking about the Mosquito Magnet® CO2 mosquito trap. These devices use CO2 and a special attractant to draw mosquitoes from up to an acre away. The mosquito senses the attractant, thinks it has found a target for its next blood meal and flies over to investigate. Once it buzzes near the trap, it gets sucked inside where it’s trapped and dies of dehydration.

Of course, the Mosquito Magnet® trap doesn’t trap just one mosquito. Over the course of a month, it can trap thousands and thousands of them, making it a potent mosquito killer and a valuable addition to your property. 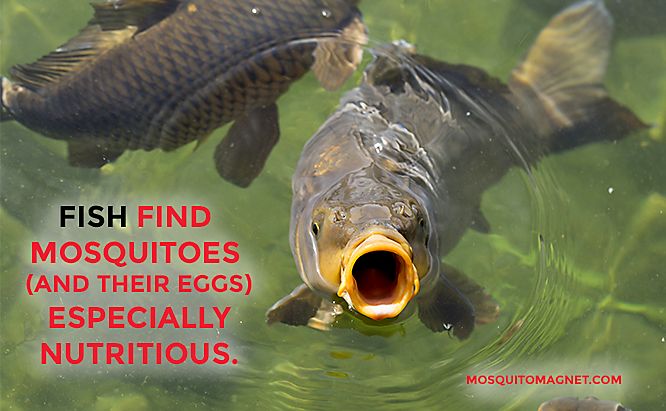 Fish, of all kinds, are the world’s most voracious of all mosquito killers. These fish, however, aren’t big on eating adult mosquitoes. Instead, they target mosquito eggs and larvae that reside in water.

Among the fish that eat mosquito larvae are mosquitofish, salmon, goldfish (carp), bass, bluegill, guppies, catfish and tilapia. But that list is just the beginning – nearly every type of freshwater fish will eat mosquito larvae when given the opportunity. That collective effort, and the worldwide distribution of freshwater fish, is what makes fish the world’s No. 1 mosquito killer!

More About Mosquito Control for Your Yard

Whether you try to encourage more wildlife in your home or around your business, mosquito control is vital for enjoying or working in the outdoors. Without proper mosquito control, you can be eaten alive in just a few minutes. That’s why it’s important to take time to remove standing water from your property, too.

Once you’ve taken those initial steps, your next option is to invest in a Mosquito Magnet® CO2 trap. These mosquito traps can quickly cut back the population of mosquitoes around your property without using sprays or other chemicals.

To learn more about these devices, join up with Mosquito Magnet® on Facebook and subscribe to the Mosquito Magnet® E-Newsletter. A subscription gives you access to articles that will further assist you in your mosquito-control efforts.