Zika virus: Here’s what you need to know

New information on the Zika virus is being released frequently. Check back here for updates.

The Zika virus is one of several tropical diseases spread by mosquitoes. The world has seen a strong increase in the number of infections and complications involving this virus since 2015, especially in parts of South and Central America — particularly in Brazil. The virus is closely related to the West Nile virus, dengue, and yellow fever. The Zika virus was in the news frequently in 2015, and continues to dominate headlines in 2016, mostly because it has been linked to microcephaly, a rare but serious birth defect. Pregnant women who are bitten by a mosquito carrying the Zika virus have a risk of birth complications — including microcephaly. In late 2015, Brazil declared a state of emergency because of the virus, which caused many other nations to become concerned about the safety of their own people. In late January 2016, the World Health Organization considered declaring the Zika virus outbreak an international health emergency. 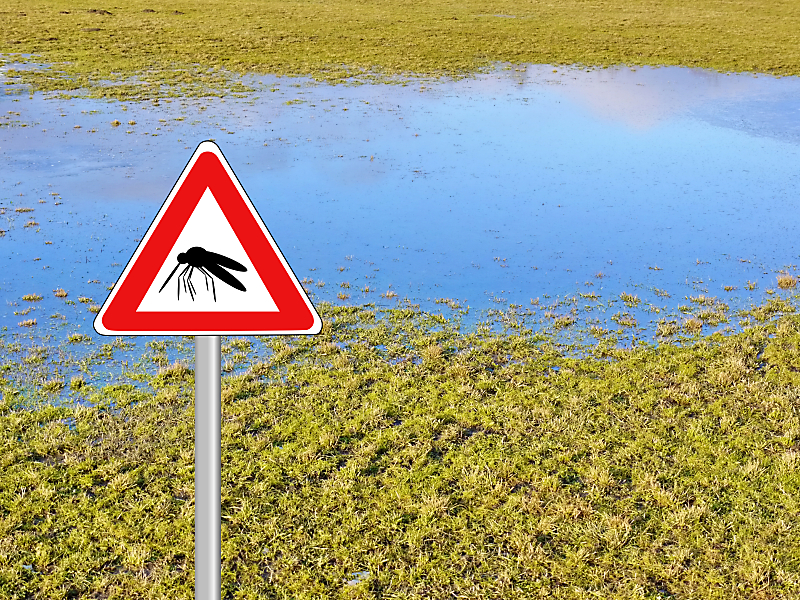 The virus was first discovered in Uganda in 1947, in a forest known as Zika. Since then, the virus has been common in Asia and Africa. However, it has not traditionally been associated with microcephaly. This is partly because outbreaks of the virus didn’t happen in larger populations. In addition, since microcephaly is rare, no noticeable spike in the number of affected births were found. Compared to life-threatening mosquito-borne diseases such as malaria, the Zika virus seemed relatively minor since most patients didn’t even require hospitalization. Then, in 2007, the virus began to spread — first to small islands in the Pacific. By 2013, an outbreak of the Zika virus occurred in French Polynesia. The virus was on the move again, and this time 42 residents out of the 270,000 in French Polynesia had developed the rare Guillain-Barrê syndrome, a condition causing paralysis. It was the first time scientists recognized that the Zika virus could lead to very serious complications on a grand scale, and the first time they saw the virus affecting the brain and nervous system. In May 2015, another outbreak happened in Brazil. It was the first time the virus was seen in significant numbers in the Western Hemisphere. It was also the first time the virus was linked to high instances of microcephaly.

The virus is spread through the bite of a mosquito. A mosquito will bite someone who has the virus, and will then become a carrier itself. If the affected mosquito then bites a healthy person, that person will contract the virus. Not all mosquitoes act as carriers. The culprits are yellow fever mosquitoes (Aedes aegypti) and Asian tiger mosquitoes (Aedes albopictus), distinctive for the white stripes on their bodies. These insects are more likely to bite in the daytime, when many people don’t expect mosquitoes to be active. Only the females of these species bite. 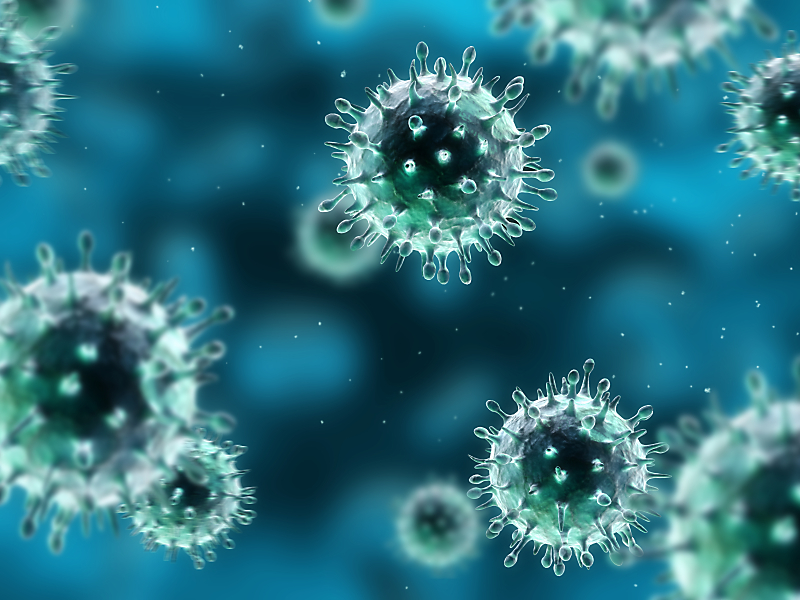 While the symptoms of the virus are mild compared to malaria and other mosquito diseases, the Zika virus poses a significant threat to pregnant women because it can cause birth defects. Specifically, when a pregnant woman is bitten by a mosquito and contracts Zika fever, her unborn child is at an increased risk for microcephaly and, possibly, other birth complications as well. Microcephaly is a birth defect leading to delayed development, brain damage, cognitive problems and a very small cranium. In some cases, people with microcephaly have a reduced life span and most are permanently disabled. Since the condition affects the development of the brain, some babies born with microcephaly die within a few days, simply because their brains have not developed to the point where life can be sustained. There is currently no vaccine for the disorder, and there are few ways to prevent it other than reducing the number of Zika virus infections among pregnant women. 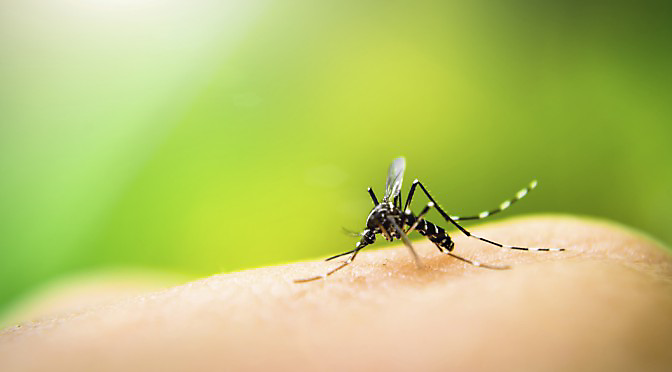 In 2015 and 2016, many of the babies affected by microcephaly likely caused by the Zika virus were born in Brazil, which has suffered a Zika virus epidemic. The virus has spread throughout Central and South America and the Caribbean, although many other countries in warmer climates around the world are potentially affected. Researchers are not certain what the link is between microcephaly and the Zika virus, nor do they know how the virus leads to microcephaly. However, it’s hard to argue with the facts: in Brazil, an outbreak of Zika virus has been linked closely with unusually high numbers of microcephaly. 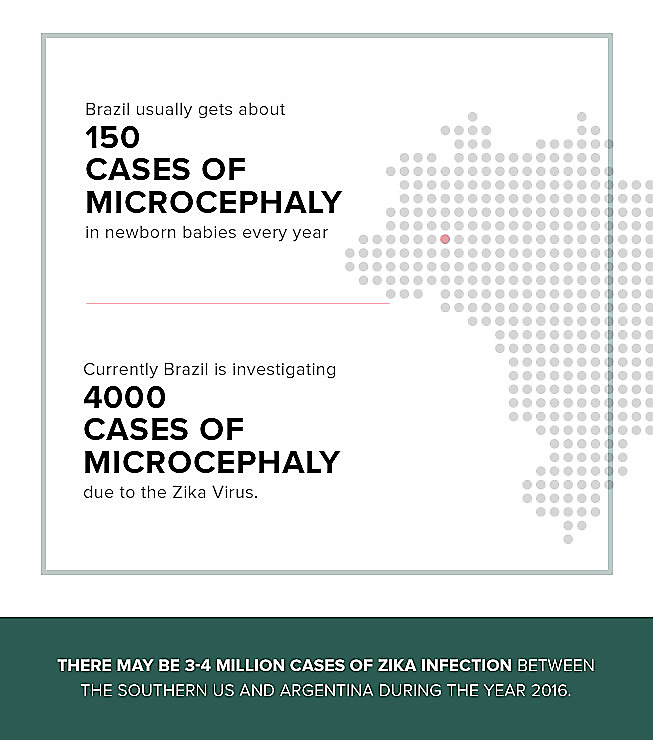 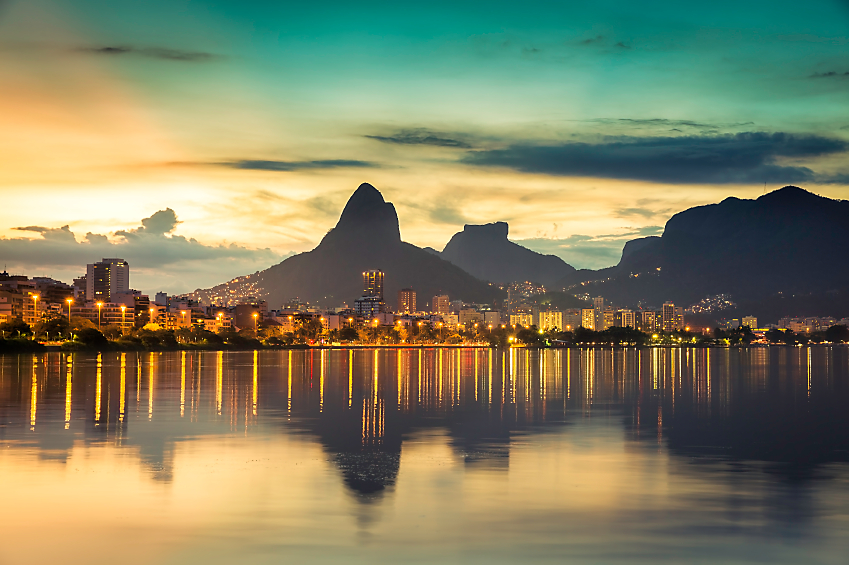 If you must travel where the virus is active, or if you are not yet pregnant but are considering getting pregnant, talk to a doctor first. If you are bitten by a mosquito, contract the virus, and then get pregnant, the virus may still be in your system, causing potential risks. In addition to the threat of microcephaly, the Zika virus can cause other complications, such as Zika infection. The Zika virus can be passed from mother to unborn baby, and babies may suffer from Zika infection, which can affect their hearing and their sight, even if they don’t have microcephaly.

As of early 2016, no one had contracted the Zika virus from mosquitoes in the United States, but between 2015 and 2016, several travelers had returned to the United States with the fever after contracting the virus in affected countries. Between 2015 and late January 2016, approximately 31 cases were reported across 11 states and the District of Columbia. In addition, one case was reported in the American Virgin Islands and 19 in Puerto Rico. However, a forecast suggests there may be 3-4 million cases of Zika infection between the Southern US and Argentina during the year 2016. A few instances of Zika virus among travelers have also been found in Canada. However, Chile and Canada are the only two regions in the Americas where the virus likely won’t gain a foothold, because the climates aren’t sustainable to the mosquitos carrying the virus. The World Health Organization (WHO) believes the United States is at risk for a Zika virus outbreak, since the mosquitoes carrying the virus have been emigrating to certain parts of the country — especially California. The United States has the climate to support these mosquitoes, and they have already been spotted in 12 California counties. 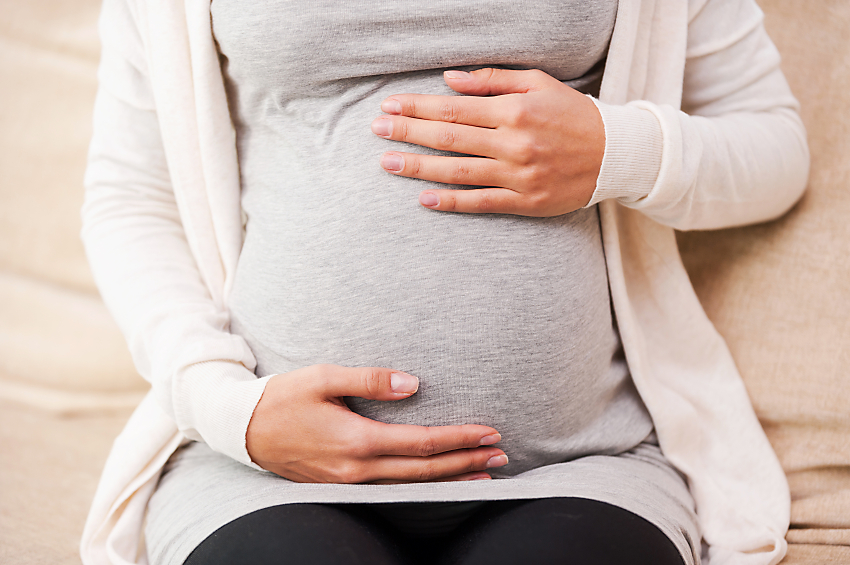 Women who may be at risk are encouraged to get ultrasounds to check fetal development. Microcephaly can usually only be detected towards the final stages of the second trimester, however, which means that women may learn of the condition but have few choices, especially since there is no cure or treatment for microcephaly. Another complication with pregnancy is researchers’ belief concerning when infection occurs. Scientists believe pregnant women are most at risk from the Zika virus during the first trimester. Unfortunately, many women might not realize they are pregnant at this stage, and therefore may not realize they are at risk. 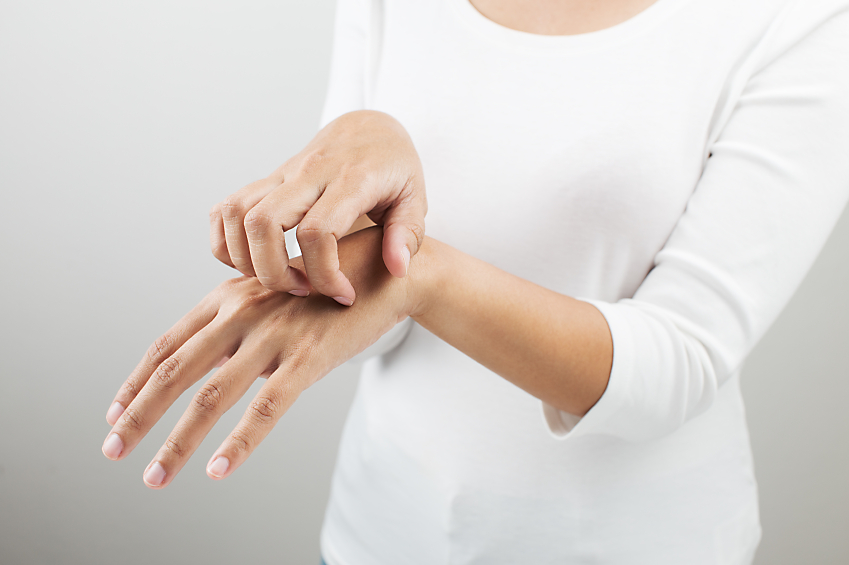 Reducing your risk of any mosquito diseases, including the Zika virus, begins with decreasing your chances of getting mosquito bites. If mosquitoes don’t bite you, you won’t be at risk. Additionally, the fewer mosquitoes you have in your area, the lower your risk of bites. One way to control mosquito populations where you live is with mosquito traps. Mosquito Magnet® mosquito traps, for example, are based on extensive research and are scientifically proven to control mosquitoes effectively and safely over specific areas. This long-term solution converts propane into a mixture attractive to mosquitoes: a precise blend of CO2, moisture, heat and a secondary attractant. When female mosquitos approach the trap, they’re sucked in with a vacuum and deposited in netting, where they dehydrate and die within 24 hours. With fewer female mosquitoes in your area, there are fewer of them to breed, helping to reduce the mosquito population over time.