Zika virus is on the tip of everyone’s tongue for this year’s mosquito season, but out in the west Texas town of El Paso the first case of West Nile has already been reported. In fact, specifically in Texas, this well-known virus is expected to present itself in greater numbers under current climate conditions, conditions that are very similar to 2012, the year of the last large outbreak of West Nile virus.

West Nile Virus is spread primarily by bites from the Culex quinquefasciatus mosquito; mosquitoes begin to carry the virus after they have fed on infected birds. The virus can also be passed through contact with infected animals and their blood or other tissues. West Nile affects birds, humans, horses and other mammals. This virus is a member of the Flaviviridae family.

This deadly virus can also lead to meningitis, a potentially fatal inflammation of the brain. According to WHO, 80% of people who are infected may experience no symptoms at all, but approximately 20% of people who are infected will develop West Nile Fever; headache, fever, tiredness, nausea, skin rash, vomiting, and swollen lymph glands. 1 in 150 may develop a more severe form of – this mostly affects individuals over age 50 and those who already have an immune disorder.

While there is no vaccine for West Nile Virus for humans, there is a vaccine for horses.  Preventatives should be used to keep mosquitoes away from household pets. 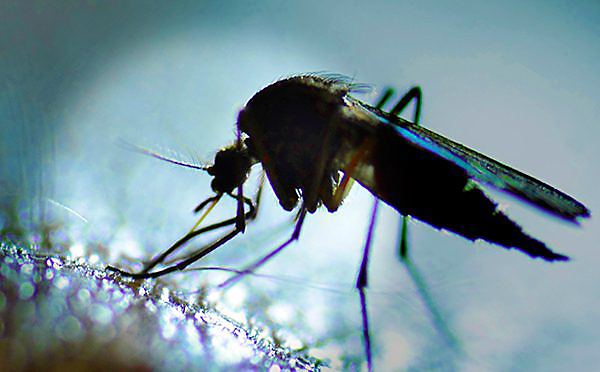 Back in 2012, the West Nile Virus outbreak saw 5,674 cases of West Nile virus disease in people, including 286 deaths in the 48 contiguous states. In Texas alone, 2000 people were stricken with the virus, which killed 89.

“The conditions here are very similar to 2012, when we had a big outbreak of West Nile virus,” James Kennedy told The Scoop Blog. Kennedy, a mosquito expert and professor of biology at the University of North Texas warned, “I don’t want to spread panic, but I suspect we may see more West Nile virus this year than we’ve seen in the past few years.” 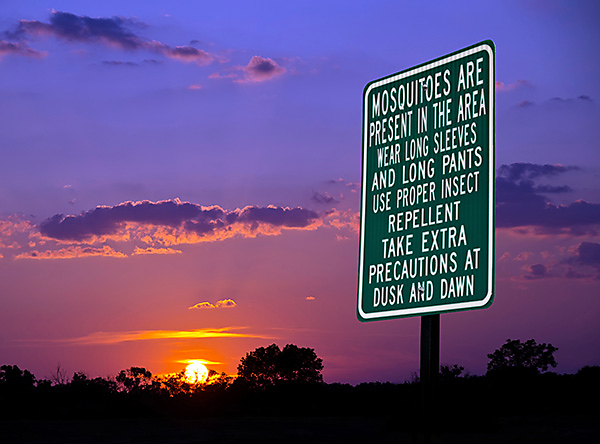 From 2004-2012 scientists tracked weather patterns as they related with outbreaks of West Nile. The study revealed that on the East Coast, if the previous autumn and spring was drier than normal – it would correlate with an above–average number of West Nile outbreaks. The opposite was true for West Coast areas. With this information at-hand, steps can be taken to decrease the risk of being bitten by both the Zika- and West Nile-transmitting pests.

Mosquito Magnet® mosquito traps lure-in biting mosquitoes by way of heat, carbon dioxide and an attractant that mimics body chemistry. The hungry mosquito is then pulled into the trap via the patented Counterflow technology where they will dehydrate and die within 24 hours. Fewer mosquitoes will mean fewer chances of being bitten by one of these disease-riddled nuisances.